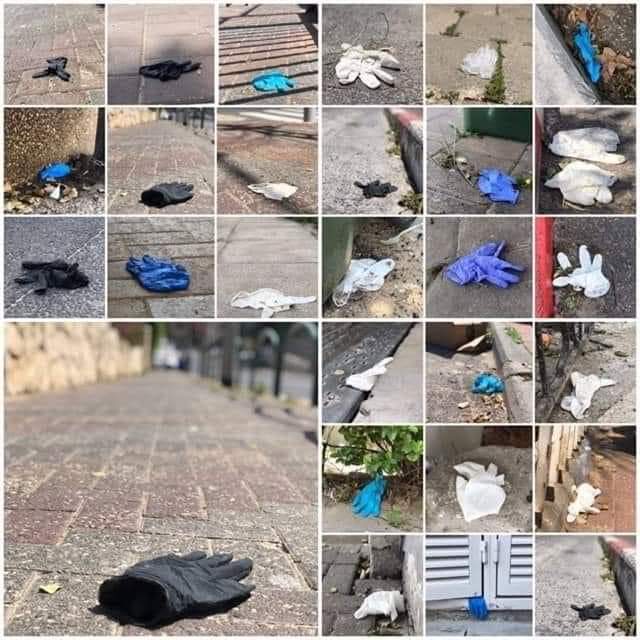 People are being reminded that plastic gloves should be disposed of safely and correctly following complaints that people have been throwing away their used gloves on footpaths and outside supermarkets.

Councillor Owen Hanley took to social media on Sunday to call for people to remove their gloves after use and put them in the bin, after he saw a ‘huge increase in the amount of used gloves being littered’ across Galway.

Today, East Galway TD Ciaran Cannon echoed Cllr Hanley and Galway City Council’s calls for the responsible disposal of plastic gloves, and urged those involved in this littering to think twice about their actions.

I’ve seen a huge increase in the amount of used gloves being littered across Galway. This is not a safe or responsible way to dispose of gloves. It is essential that if you wear gloves in public or at shops that you doff/remove them properly and bin them straight away. pic.twitter.com/p5mOrHWrUg

Minister Ciaran Cannon said that while it is understandable that people would want to protect their health, for a small number of individuals to dump used gloves any place that they choose ‘is both a threat to the health of those who have to pick up after them and to the environment’.

“I welcome the message that Galway City Council is circulating at the moment, highlighting the need for people who have taken to wearing latex or plastic gloves for shopping and when out and about to dispose of them in the correct manner.

“This is something the vast majority of people already observe, but it is clear that it has become a problem in recent weeks and it is understandable that people would want to protect their health to all reasonable extents.

“For a small number of individuals, however, to then dump those gloves on footpaths, outside supermarkets or any place that they choose is both a threat to the environment and to the health of those who have to pick up after them and this crisis is difficult enough to deal with at present without compounding problems.

“Thus, this small number need to think twice about their actions.”

Minister Cannon acknowledged the ongoing efforts of so many people in the county in their work to slow the spread of the virus and support those who need our help most at this time.

“I would also urge people to remember that while the wearing of gloves is all very well, the most important advice from the HSE is to wash one’s hands regularly and thoroughly,” he added.