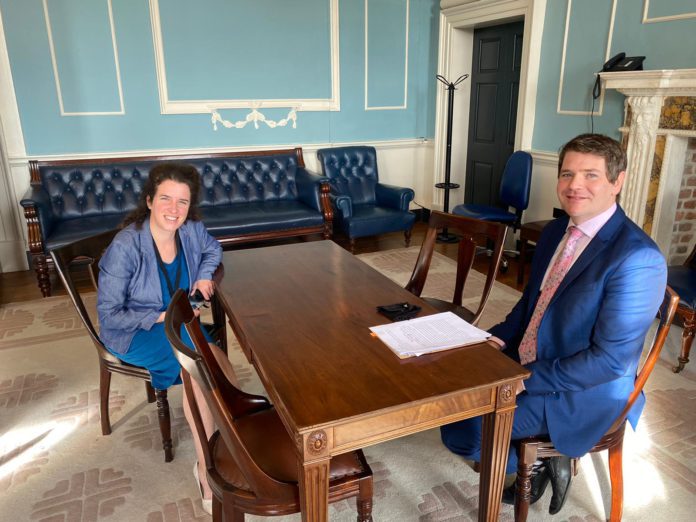 The income threshold for people living in Galway to be eligible for council housing or housing assistance is being increased by €5,000 from next year.

The new limit announced by Minister for Housing Darragh O’Brien this week will come into effect from January 1, 2023.

On top of another increase approved back in September, this now bring the income threshold for social housing in Galway County up to €35,000, a 40% increase in a few months.

This increase also raised the income threshold for other housing assistance such as the HAP scheme.

Galway Senator Aisling Dolan said that this would be of huge benefit to many working families who are struggling.

“I know of young mothers and fathers working flexible hours in all types of sectors including catering, retail, healthcare to support their families and struggling with the rising cost of living.”

“The government has taken this action to increase housing thresholds and especially in County Galway where we are seeing a 40% increase in the threshold amount from €25,000 a few months ago to €35,000.”

“A lot more families will be eligible for support, it is estimated 16,000 households across the country could become eligible.”

Galway County was one of five local authorities, along with Carlow, Clare, Laois, and Westmeath, which already saw their income threshold increased by €5,000 back in September.

Minister O’Brien said, “These increases will ensure that social housing support is available to vulnerable households. It will help protect those most at risk from the recent increase in the cost of living.”

The increased thresholds are being introduced ahead of a new income eligibility model currently being developed by the Department of Housing, Local Government and Heritage.

It is currently expected that this new model will be rolled out some time in 2023.