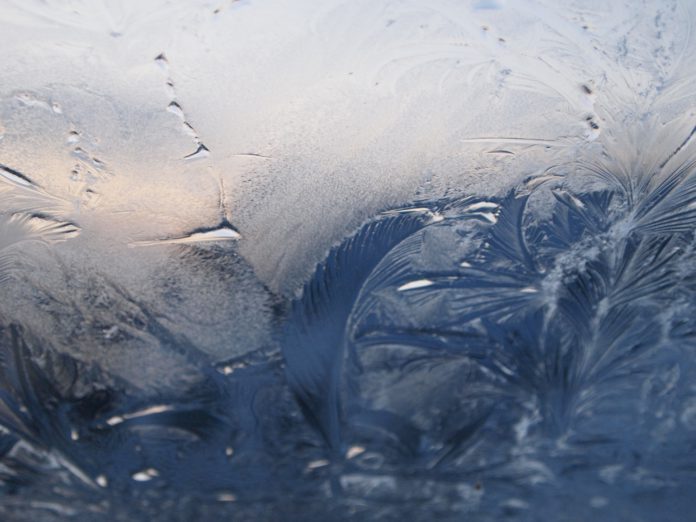 Galway’s in for a chilly weekend ahead, albeit a dry one, before temperatures really take a plunge next week.

The weekend won’t start off too cold, with temperatures set to drop to lows of 4 – 7  degrees overnight on Friday.

It’ll be a calm night ahead, staying largely dry with clear spells, and a light easterly to southerly breeze.

Saturday will be chilly but fortunately dry. We can expect mostly cloudy skies, with a light to moderate easterly wind.

The temperature will reach highs of 7 – 8 degrees in the early afternoon, Met Eireann has forecast, before plunging as low as 3 degrees overnight.

And Sunday is set to be the coldest day of the weekend, before things improve slightly at the beginning of next week.

The morning will be the coldest part of the day, with temperatures dropping to just 1 – 2 degrees in places, and its not going to get much better, only rising as high as 5 – 6 degrees in the mid-afternoon.

There will be some sunny spells amid mostly cloudy skies, and a light northeasterly wind, turning moderate in strength as the day goes on.

There’ll be a slight upturn in the temp on Monday, but the mostly mild Winter we’ve been enjoying so far will take a drastic turn from the middle of next week.

Met Eireann is predicting that temperatures will take a sharp turn below zero for several days starting from next Wednesday.