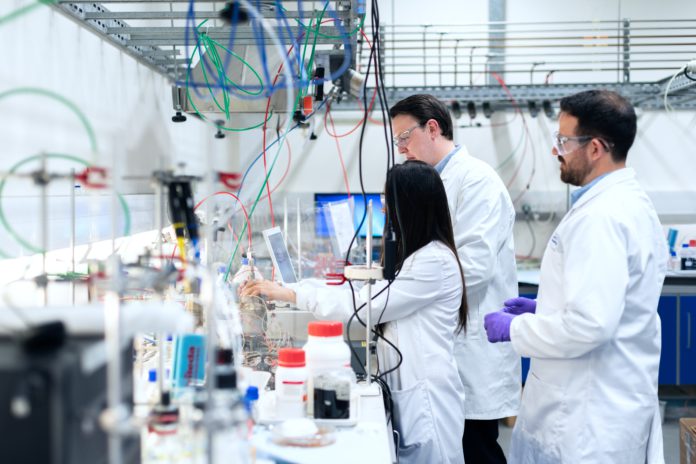 Medical scientists are set to step up industrial action this week, after a one day strike last week caused disruption in hospitals.

The Medical Laboratory Scientists Association (MLSA), has said that it has to take industrial action over issues such as pay disparity and career development issues.

Two further days of strike action are now scheduled for this Tuesday and Wednesday, May 24-25.

The union has said that no approach has been made to them by the HSE or Department of Health since last week.

The action will again involve the withdrawal of routine laboratory services from 8am to 8pm on both days, affecting routine hospital and GP services across the country.

MLSA Chairperson Kevin O’Boyle said Medical Scientists did not want to be stepping up the action, but he said that severe problems and burn out in the sector are being ignored by the HSE and Department of Health.

The main issues the union is taking include pay disparity, an 8 percent difference with Medical Biochemists when they perform the same work.

Medical Laboratory Aides who report to Medical Scientists start on a higher salary than them.

He also said that there are few career progression opportunities for medical laboratory scientists, despite an ever expanding role and workload.

“All of these issues are leading to a recruitment and retention crisis. 20% of approved hospital posts are unfilled and it is not sustainable to continue like this,” Kevin O’Boyle said.

“We need an effective structure for this profession which can secure the staff needed to do the work that is required. Resolving these issues will benefit patients and the health services they receive.”

The MLSA is an affiliate of SIPTU, which represents over 2,100 members providing laboratory services in the HSE, public and private hospitals, universities, and laboratories.

MLSA General Secretary Terry Casey said that they have been raising the issue of pay disparity with clinical biochemists since 2001, when an expert report recommended parity.

“The then awarded pay parity was lost within months as a result of procedural error in the public service benchmarking awards in June 2002.”

The issue was again renewed in January 2020, but “rounds of proposals and talks” in the two years since have not yielded any results, he added.