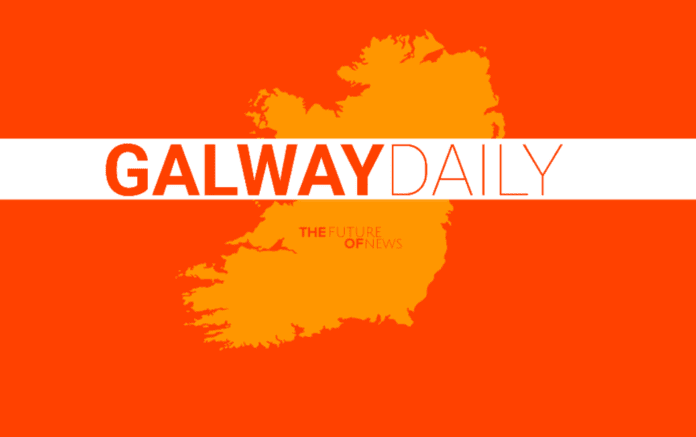 Galway County Council and An Garda Síochana have launched an operation this afternoon to remove horses from two sites at Carrowbrowne on the Headford Road.

It follows yesterday morning’s meeting on the issue, and involves a number of third party operators.

Stray horses on the road have caused collisions and near-misses in recent times, resulting in calls for the council to step in.

The condition of the sites in this area – which are home to members of the Travelling community – has also been strongly criticised.

Cllr James Charity explained on social media: “For safety reasons, the intention to carry out the operation could mot be announced following yesterday’s meeting but I now want to publicaly thank our Director of Services for the Athenry-Oranmore area, our Area Engineers, Wardens and all GCC staff involved, as well as the members of An Garda Sìochana and staff of the private operators, for professionally dealing with this difficult situation and taking these poor animals out of the appalling conditions they were placed in.”

The meeting took place yesterday, Friday, at County Hall at 10am.

“The maltreatment of animals in this area will not be tolerated in future and further operations will be carried out if necessary,” Cllr James Charity added.

A petition to restore the tidal pools in Salthill has received almost 2,500 signatures in just two days, and is well on track to...
Read more
NEWS

Galway Gardaí are inviting the public to nominate exceptional young people who have contributed to their community for the annual Garda Youth awards.The Garda...
Read more
NEWS