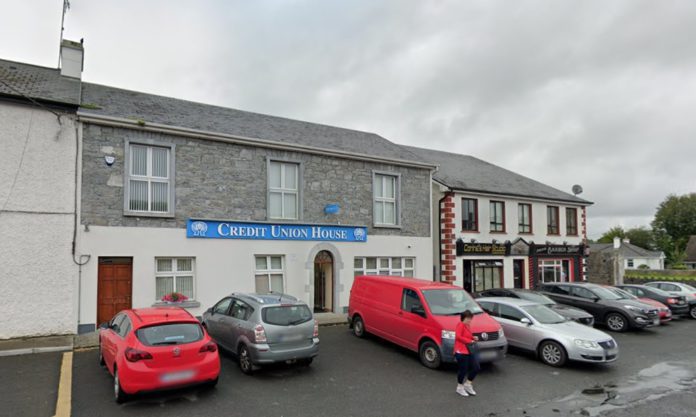 Galway County Council has approved plans by a local credit union chain to install ATMs at three of its branches across the county.

St Jarlath’s Credit Union has been giving the green light to install ATMs at the facade of their branches in Glenamaddy, Dunmore, and Mountbellew.

St Jarlath’s is a large chain, with a head office in Tuam, and branches in ten other towns around the county.

Galway TD Seán Canney welcomed the plans by St Jarlath’s, saying that it was needed after the rural towns lost local banks.

“This is a progressive step by the Credit Union and will provide a much-needed facility for people to withdraw cash in their locality.”

“The three towns have seen the main retail banks close their doors and were left without any facility to withdraw cash.”

He added that all of the ATMs will be public facing, and facilitate all bank cards.

“I compliment the Credit Union in providing this service in local communities,” Seán Canney said.