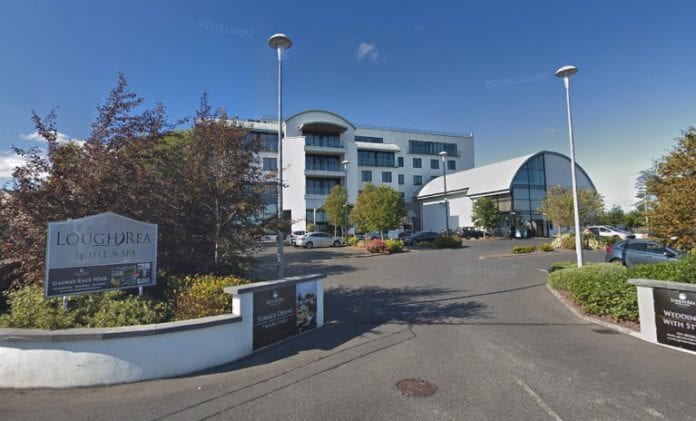 Planning permission has been granted for an expansion of Lough Rea Hotel & Spa that will add 17 new guest suites.

Atlantic Troy Ltd has been given the green light by the county council for a standalone building that will be next to the existing hotel.

The original plans were for 18 suites, but this was reduced in a revised design to reduce the size of the building, after the council expressed concerns about its scale and bulk.

A proposed entrance onto the Athenry Road has also been omitted from design after concerns were raised, and 51 new car parking spaces will be created, also reduced from the original plans.

One submission was received from a neighbouring property owner, who had concerns about noise and anti-social behaviour.

The council also recently refused Atlantic Troy Ltd planning permission for a leisure centre with swimming pool and gym next to the hotel.

The council rejected these plans as it said that the design was dominated by roads and car parking.

It also stated that the project would require work on lands outside the legal control of the applicant.