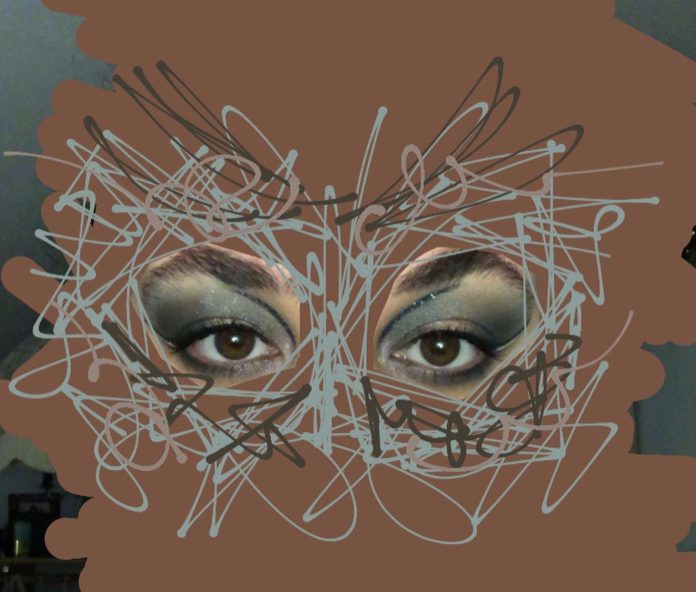 The August Over the Edge Open Reading for arts lovers in Galway will take place this week, as well as livestreaming online.

The featured readers for this month’s session at Galway City Library are Donald Gardner, Beam, & Hazel Naughton hailing from Galway and further afield

There will as usual be an open-mic after the Featured Readers have finished. New readers are always especially welcome at the open-mic.

Hazel Naughton is a Galway native who’s a familiar voice at Over the Edge, and has had her writing published by Yasodhara Ashram and Berlin Art Parasites.

Heading to Queen’s University Belfast in September to further her writing studies, her work deals with themes of love, loss, home, and spirituality.

Donald Gardner is described as ‘one of the most entertaining and perceptive poets of his generation’. He has been giving readings of his work since the mid-60s when he lived in New York.

Recently Grey Suit editions brought out his New and Selected Poems (1966-2020).One reviewer has said: ‘Every section of this book is a time capsule containing poems that are as fresh and meaningful today as the day they were written’.

A true world traveller, the London born Gardner currently divides his time between Kildare and Amsterdam.

Beam is another local artist, a poet whose work has been published in Broadsheet.ie, ThePlatform.uk, Cabinet Of Heed, Poetry With Pride (Belfast Pride 22’), and many more, as well as featuring as an interactive audio piece at the Cork Quare Festival.

The Over the Edge Open Reading will take place at Galway City Library this Thursday, August 25 at an earlier start time of 6pm this month.

The reading will also be liverstreamed via Over The Edge’s Facebook page.

The MC for the evening will be Susan Millar DuMars. Those interested in reading at the open-mic should give their names to Kevin Higgins at Galway City Library before the reading starts.