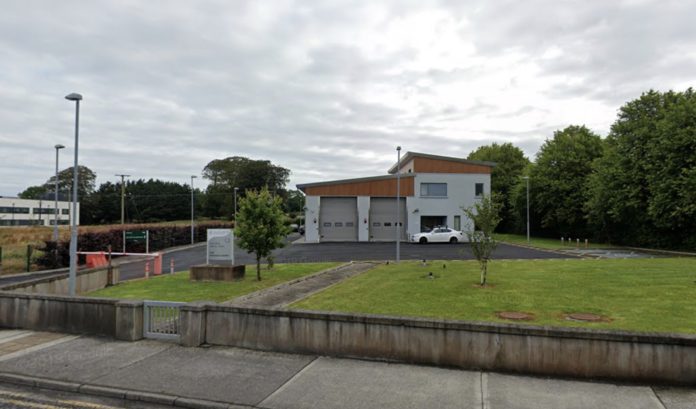 A Galway TD is calling for increased services from the ambulance base in Tuam to deal with demand in the area.

Deputy Seán Canney said that he has asked the HSE to consider allocating a second ambulance to the Tuam base, running on a 24/7 basis.

“I have had complaints from members of the public about the delays they have encountered. It makes no sense at puts lives at risk.”

“The common-sense approach would be to locate a second ambulance in Tuam,” Seán Canney said.

“We all know the importance of the ambulance service and the important roll the service plays in any emergency.”

The Tuam ambulance base is located on the Seán Purcell Road, just a short drive from access to the motorway.

Galway has also been suffering from a slow delivery of ambulance services in Connemara.

These are currently based out of Clifden until the new ambulance base at Recess is ready, but multiple Galway TDs have called out the slow delivery of this.

The site was chosen last November, after additional staff and vehicles were committed to the region, but it has yet to be delivered.

A planning application in relation to road access is expected in the third quarter of this year.