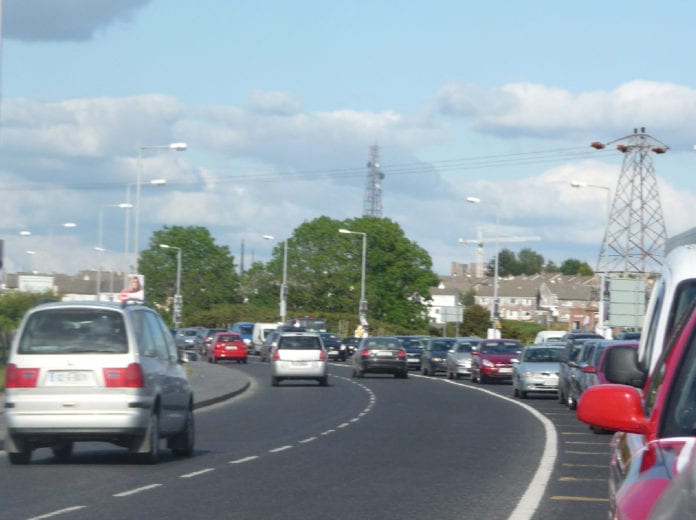 The government has today decided to advance plans for the Galway ring road, committing to funding the project and acquiring lands.

Plans for the €600 million ring road bypass were brought before the cabinet this afternoon by Minister for Transport Shane Ross.

With cabinet approval, the next is for a planning application with the appropriate reports to be submitted to An Bord Pleanála.

Up to 1,000 letters of notification will be sent out to landowners along the proposed bypass route who could be subject to compulsory purchase owners.

As the route design stands, over 40 houses will be demolished to make way for the bypass.

Minister Ross said: “I am delighted to recommend that this vitally important ring road be advanced. The people of Galway have long awaited this decision and will benefit hugely from it.”

“The project is a key component of the Galway Transport Strategy. It will provide a national road corridor around Galway city centre removing unnecessary through traffic and allow for the public transport network to function efficiently.”

The Minister concluded by saying that the ring road would make public transport more attractive for daily commuters and make the city safer for cyclists and pedestrians.

The 18km ring road will connect the existing N6 at Coolagh out to Barna, and will invovle building significant roads infrastructure.

Two tunnels at Ballybrit and Coolagh will have to be dug, and a new bridge will cross the Corrib just north of the NUIG sports grounds at Dangan.

When the applications are made to An Bord Pleanala, there will be an eight week period where the public can make submissions about the environmental impact.

Landowners who may be subject to a CPO can also use that time to lodge an objection to the bypass.

The project has enjoyed the broad support of local representatives, with four out of five Galway West TDs backing it.

But Independent TD Catherine Connolly has said that transport infrastructure projects should focus on moving people away from using cars.

An oral hearing on the project is likely to be held in the spring of 2019.