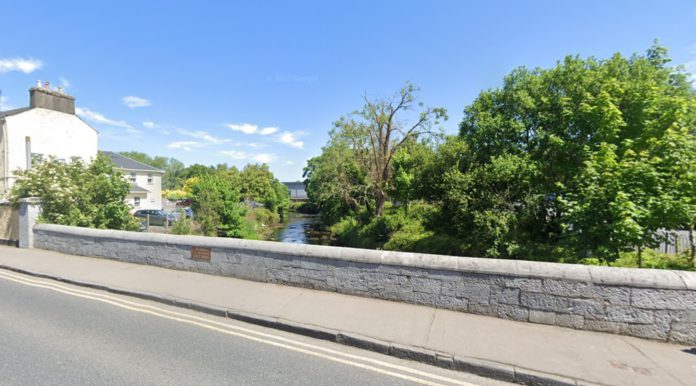 It was a good year for Gort, as the south Galway town took home two national awards at the 2022 Supervalu Tidy Towns awards announced today.

Gort was the overall winner of the Water and Communities Award for the Gort River Walk Development Group, taking home €2,000 in prize money.

Gort was also one of the winners of the Bat Conservation Ireland Award, worth an additional €1,000.

Ballindereen National was the overall winner of the School Award, taking home a €2,000 prize.

Also in Galway Milltown received a Gold Medal Award, and the highest overall score in the county, in Category B for towns with a population of 200 to 1,000 people.

Abbey – An Mhainistir came second in the county, receiving a Silver Medal in Category A, for villages with under 200 people.

Galway City Centre was also awarded a Silver Medal in Category H, for areas with 25,000 people or higher.

Mr. Ian Allen, Managing Director, SuperValu commented after the awards, “This year marked another milestone year for the SuperValu TidyTowns competition, with a record 1,000 groups engaging in the competition, and an incredible 882 entries.”

“Congratulations to all the incredible committee members, who, in collaboration with our network of independent retailers, share our desire to build thriving, sustainable communities.”

The overall winner of the 2022 Tidy Towns Awards is Trim in Co. Meath, also the regional winner for the Midlands & East.

It ha also been confirmed that Supervalu, which has sponsored the awards for more than three decades, will continue to be the sponsor for another five years.

The Minister said, “The creation of a sense of place that our groups achieve through their efforts makes our towns and villages the wonderful places they are to live in, to work in and indeed to visit.”

“The initiatives taken by volunteers in areas of Climate Action, Sustainability and Inclusivity are most encouraging and as such I am very pleased to be able to announce this funding today to support them in bringing about even greater change into the future.”

In Galway, a total of €65,000 has been awarded to 46 different Tidy Towns groups across the county.