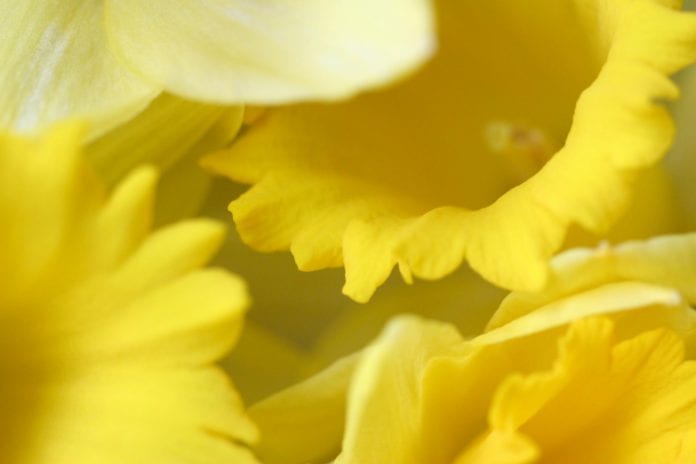 Galwegians have protested in the city in solidarity with victims of sexual assault following yesterday’s verdict in the trial of Paddy Jackson, Stuart Olding, Blane McIlroy and Rory Harrison in Belfast.

Great turnout for the Galway #IBelieveHer rally. Encouraging to see so many women and men joining together in solidarity. pic.twitter.com/stI0PiemKt

#IBelieveHer. #Galway believes her. Toxic masculinity has to end. Thank you to all for showing your solidarity and speaking up. Thanks to Galway Feminist Collective for organising. Use this anger and momentum to #repealthe8th #Together4Yes
Donate to @Galway4Yes pic.twitter.com/sTlNEMfTHJ

All four men were found not guilty, however the the treatment of the complainant over the long high-profile trial has been heavilty criticised.

The North’s legal system which allows high-profile trials of this kind to be played out in public has also been criticised.