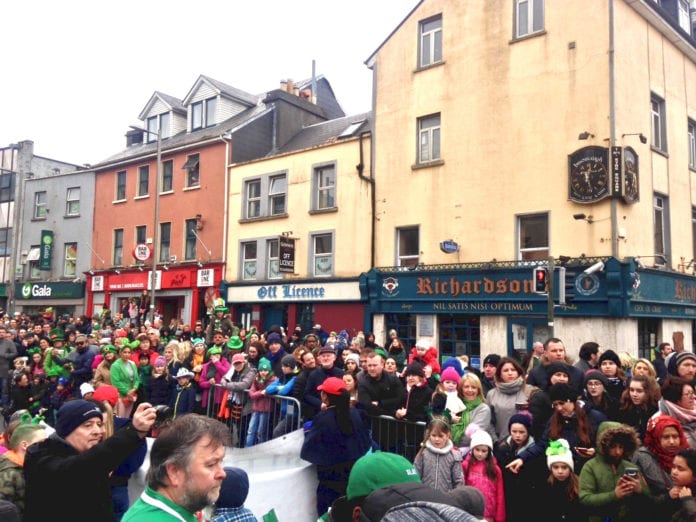 Events which require a licence for gatherings of more than 5,000 people will not be allowed to go ahead before September it was announced by the government this evening.

Mass gatherings have been completely banned since March 24 as the government rolled out restrictions to combat the spread of the coronavirus.

The government said this evening that it would issue further health advice before May 5, when the current restrictions are set to end.

“However, there are a number of large scale future events which require licensing and the involvement of the HSE and Garda Síochána, and public consultation in that licensing process which fall to be determined in advance of that by local authorities.”

“While the issue of restrictions on future mass gatherings is a decision to be taken by the NPHET, in the case of these particular events, and taking account of the impacts on the integrity of the licensing process in the short-term due to restrictions on stakeholder involvement, local authorities have been advised by Government that event promoters should be informed that events requiring licences in excess of 5,000 will not be considered for the period up to the end of August.”

“This will be kept under review in line with NPHET advice on mass gatherings more generally.”

It’s understood that the decision to extend the ban on mass gatherings was agreed on during a Cabinet meeting this morning.

In Galway will have serious implications for sporting and cultural events throughout the summer.

The number of deaths confirmed to have been caused by Covid-19 reached 642 yesterday with 77 more people added to the toll the disease has taken on the state.

The total number of confirmed cases in Galway also climbed to 294, which still leaves it at the lower end of the scale nationwide.