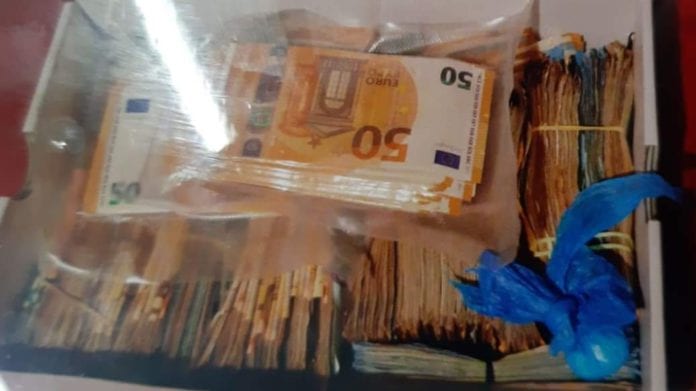 Two men have been arrested and large amounts of cash and drugs seized after a raid on a cocaine lab in Galway city by gardai last night.

Almost €180,000 in cash and €50,000 worth of cocaine were seized by gardai during an intelligence led operation on the sale of drugs in Galway on Sunday.

At approximately 7:40pm on Sunday evening gardai in the Divisional Drugs Unit stopped and searched a car on the M6 outside Loughrea, where they uncovered and seized €17,580 in cash.

In a follow up search gardai uncovered what they believe to be a cocaine processing lab at an address in Galway City.

There they found what is believed to be cocaine with an estimated street value of €50,000 as well as paraphernalia for manufacturing and selling drugs.

This includes a quantity of mixing agent, a cocaine press, a vacuum packer, industrial gas masks, and a cash counting machine. 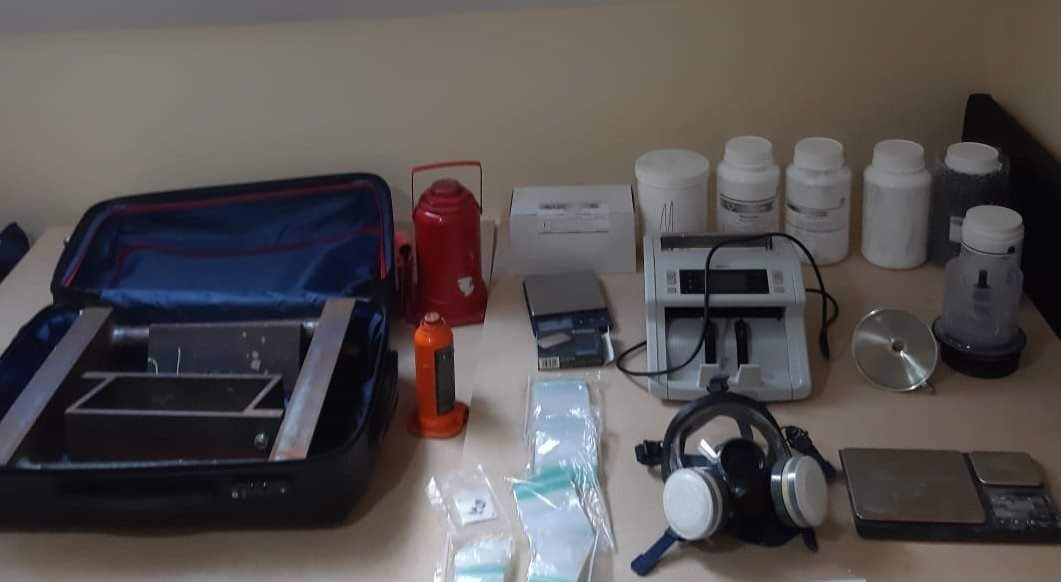 In a further follow up search gardai seized €161,000 in cash from a premises in Galway city.

Both men are currently detained at Galway Garda Station under Section 2 of the Criminal Justice (Drugs Trafficking) Act 1996.

Gardai have said this was an intelligence led operation carried out by the Divisional Drugs Unit with the backing of the Regional Armed Support Unit.