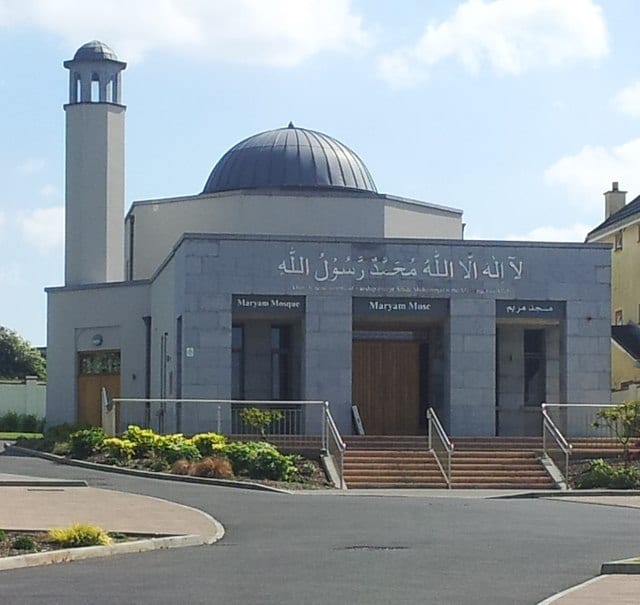 An investigation is ongoing after a serious amount of damage was caused to the Galway Ahmadiyya Mosque last night.

It has been reported that the mosque is now riddled with broken furniture and glass from broken windows, with significant damage reportedly done to prayer rooms.

In addition, computer equipment was also damaged in the attack while CCTV recording equipment has been said to have been destroyed.

Its believed that Imam Noonan’s office was smashed up with their tricolour and family photos thrown out the window.

This is the second time that a particular mosque has been targeted by vandals, the last one being in June 2017.

Faheem Noonan, son of Iman Ibrahim Noonan published a video of the significant damage done in the attack on Facebook.

Along with the video he said that “Too long I have been seeing the growth of racism violence and aggression against us. I myself live by our motto LOVE FOR ALL HATRED FOR NONE.”

“Please let’s stand together and stop this once and for all. What’s next for the Muslim community, are they going to burn our mosque down or even god forbid hurt us or our loved ones.”

“Whoever it was went from room to room destroying the Mosque as they went.”

The Galway Anti Racism Network are organizing a solidarity vigil outside the mosque this evening at 9:30pm.