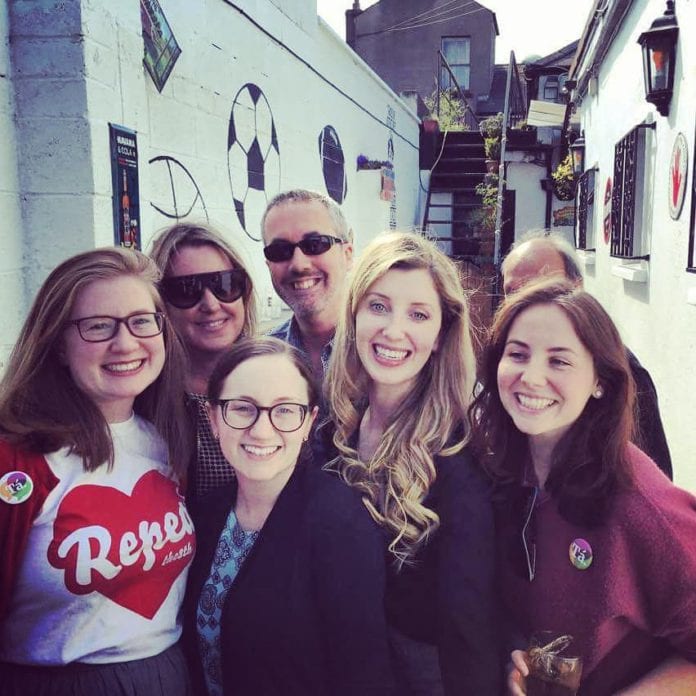 Fiona O’Malley, from Newcastle Road in Galway, has secured a place in a summer course on Justice in Harvard University.

Fiona, 29, studied languages in NUI Galway and has worked for VOGUE, The Sunday Times and The Observer.

She is completing an evening course in King’s Inns, where she is training to become a barrister, and works full time as the Head of Communications for CMRF Crumlin. 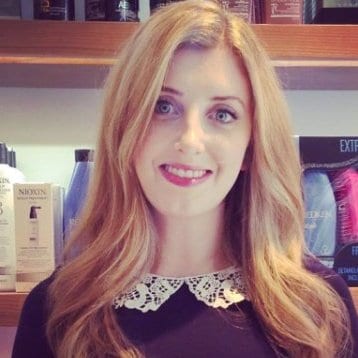 “I’m delighted to get into Harvard,” Fiona said. “I don’t think I was particularly outstanding in school, maybe slightly above average. I worked extremely hard for the grades I got. A lot of my friends were naturally bright and could remember things word-for-word at the end of class.

“I was never like that. I found I learnt better aurally, so I’d write out summaries, then record myself reading them out loud, and then listen back to the summaries every spare moment I had, before exams. That way, I had read it, written it, said it and heard it all.

“I would be able to recount the bulk of what I needed to remember for exams. I actually still do that today, when I’m learning cases or legislation for King’s Inns exams.

“I’d recommend it, especially if you’re not naturally academic and have to work harder than most, like me.”

Fiona is a cousin of Ellen O’Malley Dunlop, the former CEO of the DRCC and the Chair of the National Women’s Council of Ireland; and is a descendant of Granuaile, the ‘Pirate Queen’.

She has a keen interest in women’s rights, human rights and children’s rights, and it is this interest that motivated her to study at King’s Inns. She hopes to be called to the Bar of Ireland in a few years when she finishes her studies at King’s Inns.

Unsure of what she wanted to do after the leaving cert, she studied four languages (English, Irish, French and Spanish) under the BA International at NUI Galway and then did a Masters in Journalism in Kingston University in London. While doing the Masters, she worked at VOGUE magazine and The Sunday Times.

She was working on the marriage equality referendum in London and was part of the ‘home to vote’ campaign.

When Ireland voted ‘yes’, she moved home and took up a Communications role at the Union of Students in Ireland and this is where her interest in politics and social justice began.

“I was always very passionate about the power of education.” Fiona said. “I think it is the great liberator and the ultimate equalizer. It enables social mobility, empowers the youth, and is the only thing that can permanently fracture, break and crush poverty traps. I had some amazing lecturers in Galway, particularly Dr. Elizabeth Tilley for English and Dr. Lillis O’Laoire for Irish.”

Fiona is currently working as Head of Communications for CMRF Crumlin – the fundraising body for both Our Lady’s Children’s Hospital and the National Children’s Research Centre. The charity’s ambassadors include Ryan Tubridy, Rob Kearney, Dave Kearney, Lucy Kennedy and Karen Koster.

“I love my job with CMRF Crumlin,” Fiona said. “It’s a great charity, the work is very rewarding, it’s a cause very close to my heart and I work with some amazing people. I’m very lucky.” 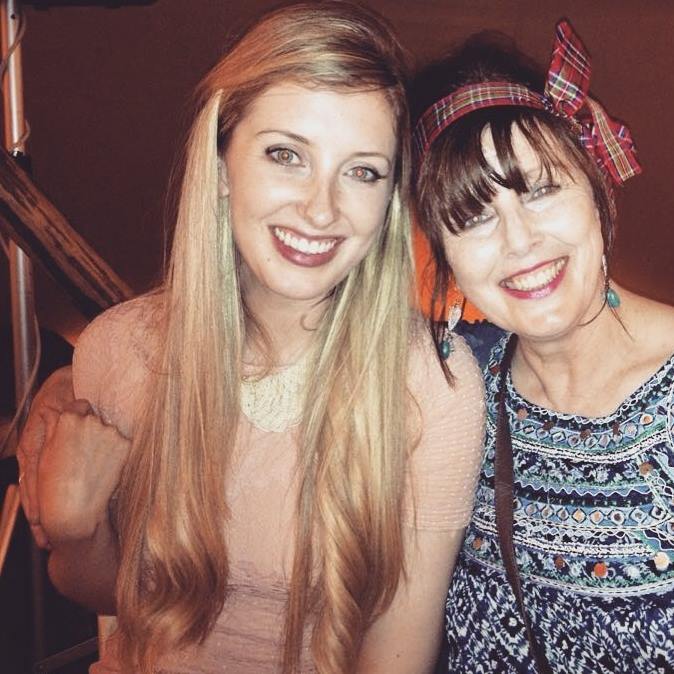