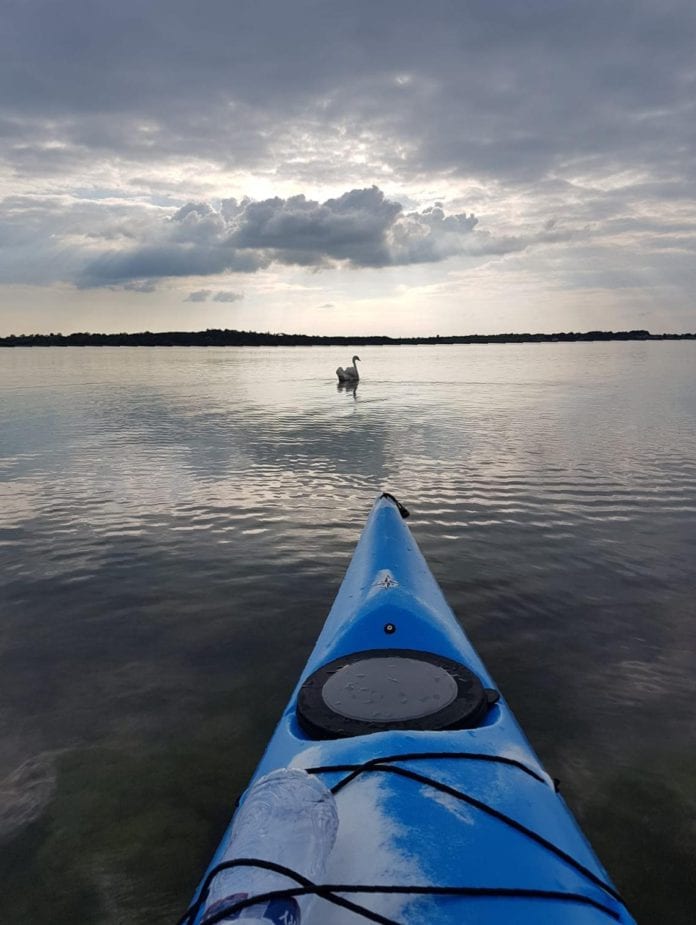 Six Galway men will face a stiff challenge on Friday kayaking the length of the Shannon in aid of Arthritis Ireland.

The group of friends are undertaking the oardeal – which they’ve called “The Big Paddle” – in support of the charity Arthritis Ireland.

“It’s something I’ve really wanted to do, to raise awareness of arthritis,” commented participant Aonghus Fahy. “One in five people in Ireland suffer from it.”

But for the lads, it’s more personal than just supporting a charity.

Rónán Dervan – described as the brains behind the operation – suffers from psoriatic arthritis.

The father of three was diagnosed with the condition four years ago, at the young age of 29.

He revealed in an interview with GalwayBay fm’s Keith Finnegan that he has to inject himself with an immunosuppressant every week.

Fahy – himself a new father – explained: “It’s something [Rónán] found very tough, having three young children and not being able to get out of bed with the pain. But it’s not something that you have to give up on – it can be treated. You’re still able to do stuff like this if you’re diagnosed with arthritis, you’re still able to kayak the length of the Shannon.”

The men are all in their thirties, and keep fairly active. But at first they didn’t really know what they were in for.

They will be camping the whole way along the river.

Luckily, James Mannion runs the Call of the Wild outdoor store on Eglinton Street in Galway, and has helped the group with the equipment necessary for such an extended trip.

And while Dervan will need to continue with his medication during the voyage, Fahy jokes “the rest of us will be on beer.”

To learn more or to donate, check out “The Big Paddle” on Facebook or ask for details at Dervan’s Fashions in Loughrea or The Call of the Wild on Eglinton Street in Galway City.