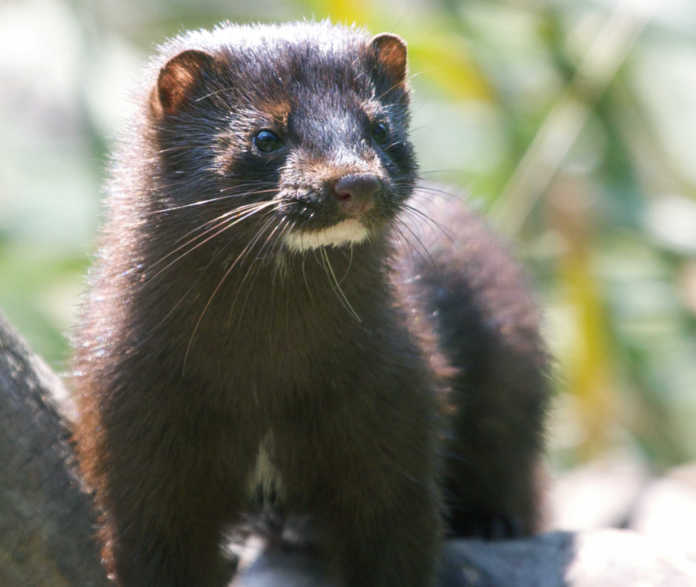 Galway TD Michael Fitzmaurice has said that a planned cull of mink farms in Ireland should be extended to include wild populations.

The Department of Agriculture plans to cull three mink farms in Ireland on the advice of Chief Medical Officer Dr Tony Holohan.

The cull comes after concerns raised over a mutated strain of COVID-19 was discovered among farmed minks in Denmark.

Michael Fitzmaurice said, “If a cull is to take place on the three mink farms in Ireland, then we must take the opportunity to eradicate the mink in the wild.”

“The wild mink in Ireland became established after escaping or being released from farms decades ago. They are a scourge on the countryside, particularly when it comes to lambs and native birds.”

The population of wild minks in Ireland is up to an estimated 33,500 according to a report by the National Parks and Wildlife Service which was compiled in 2009.

Reducing the wild ‘pre-breeding’ population by 75% is feasible over the course of five years the report stated, and would result in dramatic population declines over 2-3 years, followed by “longer-term persistence” of a small number of animals.

The cost of this cull would come to just over €1 million according to the report, which is now more than a decade old.

“We need to take the opportunity of this nationwide cull to fully eradicate this non-native species in Ireland,” Michael Fitzmaurice said.

“If vulnerable Irish bird species are to prosper moving forward, then the wild minks cannot be in the picture.”

The Independent TD added that minks are also a problem for farmers in areas with large populations, where they kill poultry and new-born lambs.