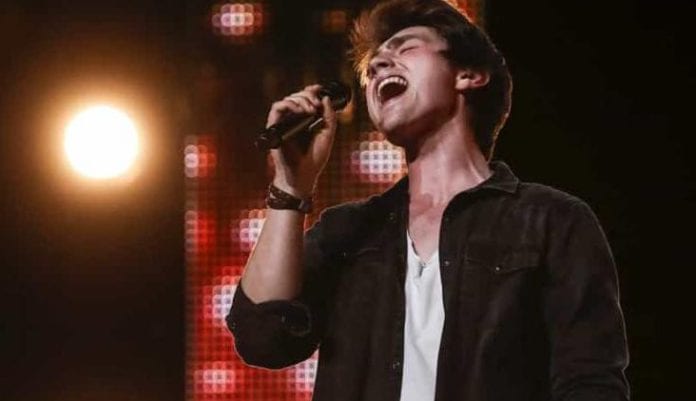 Galway singer Brendan Murray is second favourite to win the X Factor this year in several bookmakers, with only Croydon singer Shan ahead of him.

The 21-year-old plumber from Tuam represented Ireland at the Eurovision Semi-Finals in 2017 and was a member of Irish boyband Hometown, but he could reach truly great heights if he wins the X Factor this year.

He will be competing in the live shows in Louis Tomlinson’s category if he gets through the Judges’ Houses, and his performance at the Six Chair Challenge received a standing ovation from the audience.

The Tuam star failed to make the final of the Eurovision in 2017, but he looks likely to make the finals in the X Factor this year, and Boylesports has Brendan as second favourite to win outright.

His X Factor audition got off to a shaky start, but he blew the judges away with his second attempt, and his audition now has over 1,000,000 views on YouTube.