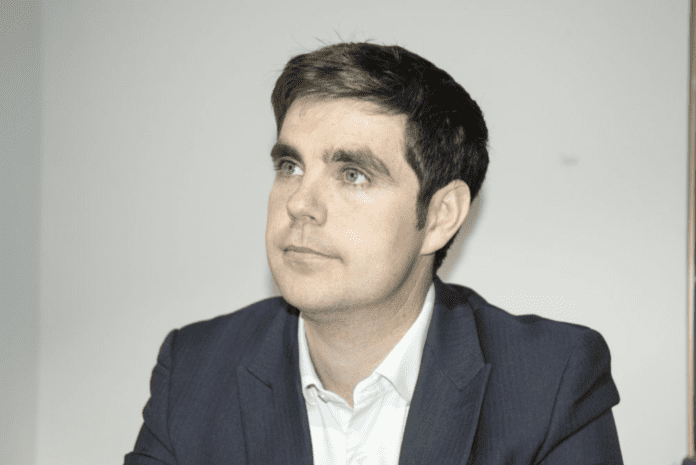 Over two-thirds of Irish citizens voted to repeal the Eighth Amendment last week in a dramatic referendum that will be remembered for many years.

It was a landslide victory for the Yes campaign, and that was the case in all three of Galway’s constituencies.

Galway West candidate for the Social Democrats Niall Ó Tuathail welcomed the historic vote as a mark of compassion and respect.

Ó Tuathail was a vocal advocate for repealing the Eighth amendment throughout the campaign, both out canvassing across his constituency and also on social media.

No politician should take credit for #RepealEdThe8th. It was incredible groups of women (supported by a few sound lads) in every part of Ireland that made it happen. Here’s the @GalwayTFY crew that rocked the vote in Galway. Was so honoured to be a small part of this team! ❤ pic.twitter.com/i6Vw7Jxmow

Reflecting on the result, he said: “I’m incredibly honoured to have played a small part of this historic, women-led campaign in Galway which showed that the people of Galway can respond with compassion and care for pregnant people who require healthcare.

“This definitive Yes result would not be possible without the work of the leaders and volunteers of Together4Yes. This incredible group of mostly women, of all parties and none, came together and organised a grassroots campaign that has led to what we saw last week.”

Social Democrats were also notable in that, of all the political parties, they drew the largest percentage for the Yes vote amongst their supporters,with exit polls providing a figure of 89.5% of Social Democrats supporters voting to repeal.

Ó Tuathaill added: “I’m particularly delighted that tallies of boxes on the Islands and in Conamara showing similarly high support for Yes votes as in Galway city. Inis Mór, Indreabhán and Letterfrack roughly averaged 68% yes votes, comparable to many boxes in the city such as Shantalla (65% yes) or Knocknacarra (70% yes).

“The urban/rural divide predicted by many does not exist in these results and shows that some politicians and commentators are out of touch with the people of Ireland, who responded with decency when asked to consider a nuanced issue.”