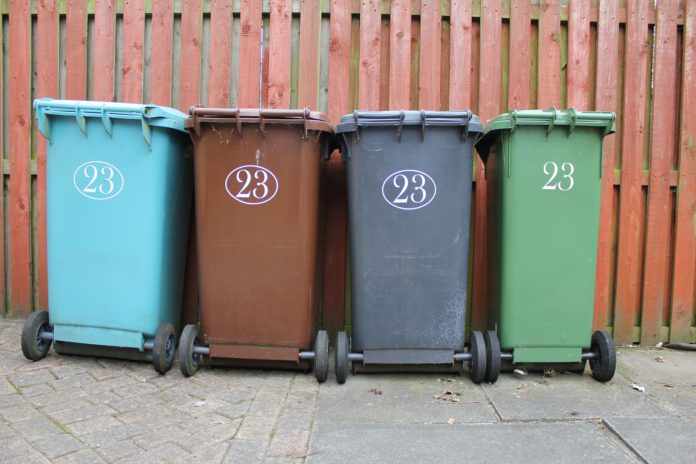 People in Galway and Connacht each threw away €330 worth of food during the lockdowns, as people bought more food than they needed.

A survey carried out by Coyne Research on behalf of Aldi found that 36% of Irish adults bought more food than before during lockdown.

One in three of these adults admitted that they wasted more food while they were in lockdown than they did in the time prior.

Despite food wastage increasing nationwide, three out of 10 adults reported knowing someone who struggled to buy food, had to make sacrifices to pay for food, or had to avail of a food bank during the lockdowns.

This gels with the face that FoodCloud, a non-profit which redistributes surplus food from the food industry to charities around the country, saw a huge surge in demand for its services from the onset of the pandemic.

FoodCloud saw demand dramatically increase, almost doubling, whilst some charities had to reduce or limit services.

Between March 2020 and August 2021, charities sought 53% more food donations compared to the previous 18 months. This came to some 4,822 tonnes of food, or 11.5 million meals distributed through retail partners and FoodCloud hubs during this time.

Aoibheann O’Brien, FoodCloud Co-Founder said “This study has highlighted that food waste was an issue in homes across the country in 2020. Wasting good food has a negative impact on both the climate and our pockets.”

“We should look to avoid all food wastage where possible when we think that 3 in 10 within our communities are struggling to access food.”

To help combat the heightened pressure on FoodCloud’s services, Aldi is launching its 2021 Food for Good campaign, whereby Connacht and Ulster shoppers can buy and leave food donations in their local Aldi store, which will be collected and distributed to local charities by FoodCloud.

Starting on Monday, 4th October until Sunday, 10th October, Aldi shoppers can donate an extra non-perishable food item to one of the specially designed ‘Food for Good’ drop-off points that will be appearing across Aldi’s 148 stores nationwide.

The following non-perishable items are requested as donations for the 2021 Food for Good campaign:

Aldi Group Buying Director John Curtin, said “It is clear from our survey and FoodCloud’s experience that Covid-19 has exacerbated the issues of food waste and food insecurity.”

“Aldi was the first retailer to donate non-surplus food to FoodCloud at the height of the pandemic and is committed to playing its role in continuing to support FoodCloud to combat these problems through Food for Good.”