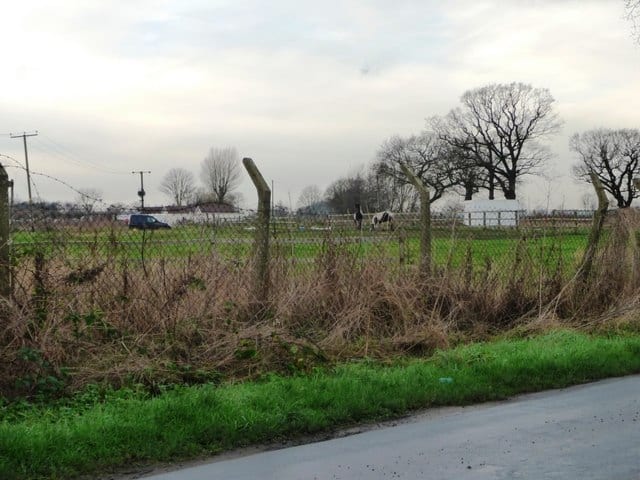 A Galway West Senator has hit out at Galway County Council and Galway City Council for their treatment of Travellers in Galway.

Senator Trevor Ó Clochartaigh was speaking in the Seanad when he said that members of the Travelling community, including sick children, are treated in a disgraceful manner.

“In the past, we have seen the recognition of Traveller ethnicity but on the ground, and particularly in Galway city, one sees an appalling situation where young Traveller families with children who are quite ill, and who come under both brackets of disability and Traveller, are treated in a disgraceful manner,” Senator Ó Clochartiagh said.

“They are not being provided with proper accommodation.  It is a damning indictment of Galway City Council and Galway County Council that they have not put any appropriate accommodation in place for those families. It is really important,” the Independent Senator said.

Ó Clochartaigh also brought up the issue of direct provision, saying that it has nothing to do with there being a backlog of applications, but that the system in itself is'”an abuse of human rights’.

“This House and the other House need to take that on board and ensure that we address these issues around the direct provision system and put in place another, proper system,” he said.