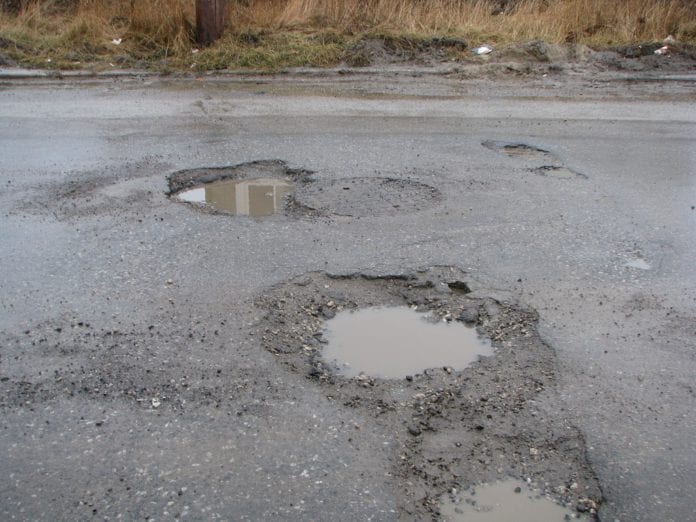 The Government needs to correct ‘historical inequality’ in funding provided to Galway County Council with a bailout this year  to ensure the council is able to provide basic essential services.

That’s according to Galway Senator, Trevor Ó Clochartaigh, who made the comments after a meeting between Oireachtas members from Galway and officials from the Department of Housing, Planning & Local Government.

It was acknowledged at the meeting that Galway has not been getting its fair share of funding from successive governments.

Trevor Ó Clochartaigh said Galway County Council has been sold short on funding for decades, due to an unfair base calculation made almost twenty years ago.

“This is to blame for the huge lack of human and financial resources in our local authority, which translates into lack of funding for roads, house repairs, maintenance works and the like,” he said.

“Figures given to us by local authority management show the stark contrast in funding between Galway County Council and other comparable local authorities. They show that even though we have a bigger population we get between eighteen and thirty million euros less funding than Mayo, Kerry, Donegal and Tipperary.

“We have substantially fewer staff as well, more than three hundred less than Kerry County Council, even though we have a larger population base than all these other similar local authorities.

“On a per capita basis we are left in the halfpenny place as well. The budget per capita for Galway County Council is a meagre €588 per head of population. This compares to €834 for Donegal, €851 for Tipperary, €858 for Kerry and €939 for Mayo. This really highlights the huge crisis in resources we have and it has been happening for a long time.

“The Department officials acknowledged that there is an unfair distribution of funding that needs to be rectified, but they are not planning to do that until a review of the Local Property Tax is finished and this would not kick in until 2020.

“Galway County Council is completely starved of resources and the government must step in with extra interim funding now, to ensure that they can maintain the basic essential services. The people of Galway can no longer be treated as second class citizens.

“It is an indictment of successive governments that Galway has been starved of monies that we should have received for years and that situation must stop. Our government TD’s need to secure a commitment from Ministers Eoghan Murphy and Paschal Donohue to provide extra funding for this year and to ensure this happens without delay,” the Independent Senator said.