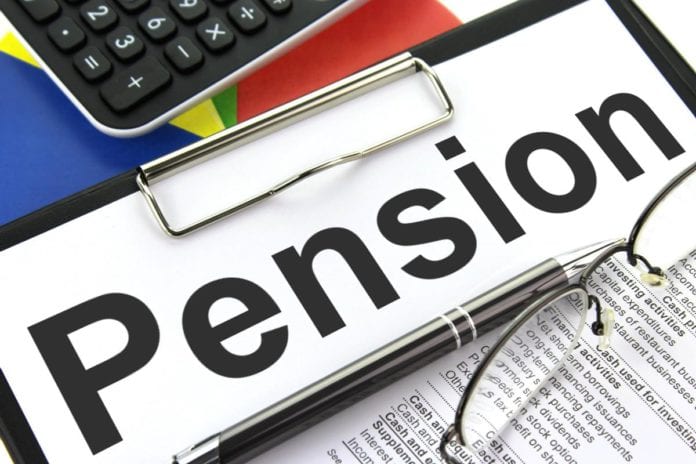 The Pension Reforms confirmed Minister for Employment Affairs and Social Protection Regina Doherty will significantly benefit many people in Galway, Mayo and the West who are in receipt of a reduced State Pension.

That’s according to Galway West TD and Minister of State for State for Natural Resources, Community Affairs and Digital Development, Seán Kyne.

“This approach takes into account periods of time out of paid employment because of family commitments or caring responsibilities.

“The reforms agreed by Government and confirmed by Minister Regina Doherty will be hugely beneficial to many pensioners in Galway and the West and will result in higher pension payments.

“The area of pensions, including qualifying conditions and funding mechanisms, is highly complex and any decisions need to be very carefully considered, particularly with regard to issues of sustainability, fairness and transparency. Pension Reform and sustainability of the State Pension System were the subject of the most recent meeting of Cabinet Committee A which I attended last Thursday in Government Buildings,” he added.

The new reforms, which include a HomeCarers Credit of up to 20 years, will benefit a large number of pensioners, particularly women, with gaps in social insurance contributions because of time spent outside the workforce due to family commitments or caring responsibilities, according to the Galway West TD.

“The Department of Employment Affairs and Social Protection will contact all relevant pensioners in the autumn to invite them to apply for a review. No existing pensioner will see their pension reduced by the changes. Pensioners who switch to the new Total Contributions Approach will receive the new payments early next year with the payments backdated to March 2018 when the increases in weekly social welfare payments come into effect.”

Regina Doherty TD says that pensioners won’t receive the higher rate until next year down to IT issues.

Follow us for a Galway news, weather and sport from across the city and county.