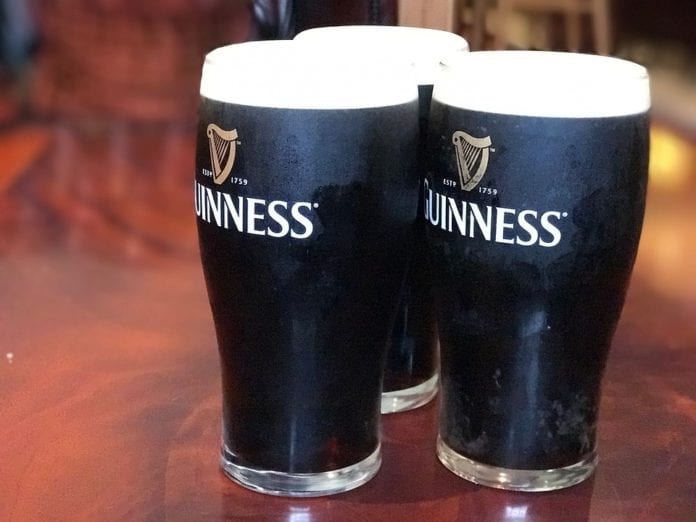 You’ll now be able to head to your local for a few scoops on Good Friday, but remember: no kebabs, at least until 12am.

The government today has passed legislation to allow alcohol to be sold on Good Friday.

It was was introduced 91 years ago, in 1927, but has been criticised in recent years, as it is affecting tourism.

The ban has also become increasingly outdated as we continue to move towards a more secular society, and publicans lose millions each year as a result of the ban.

But the new legislation has also been criticised by those who wanted to retain a long-standing tradition and a well-deserved break for workers in pubs.

President Michael D Higgins will sign the law next week, and this year will be the first time in most people’s lifetimes that they can legally buy alcohol on Good Friday in Ireland. But what do you think?