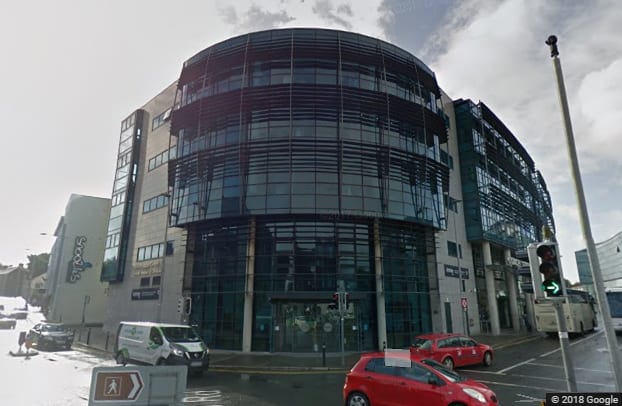 The levels of unemployment in Galway has stayed roughly level going into the new year, with little change between December and January.

The latest unemployment figures from the CSO show that there were 10,667 people on the Live Register in January, just 17 people less than the month before.

But the over picture looks more promising as that’s still 1,853 people that have come off the Register since January 2018.

Unemployment levels fluctuated across Galway, with some areas reporting improvements while other saw more people join the Live Register.

There are currently 5,155 people on the Live Register in Galway city, 43 more than before Christmas,

Clifden was the only other area in Galway that saw an increase in unemployment in January with 798 people on the Live Register.

Other areas had better news. The single largest decrease was reported in Tuam where 47 people came off the register, leaving 1,586 people unemployed in the Tuam area.

And in Gort there was only a marginal improvement in unemployment with 782 people on the Live Register, down by four people.

The new Regional Enterprise Plan launched in Galway this week has set itself an ambitious goal of increasing employment in the West by 10-15 percent.