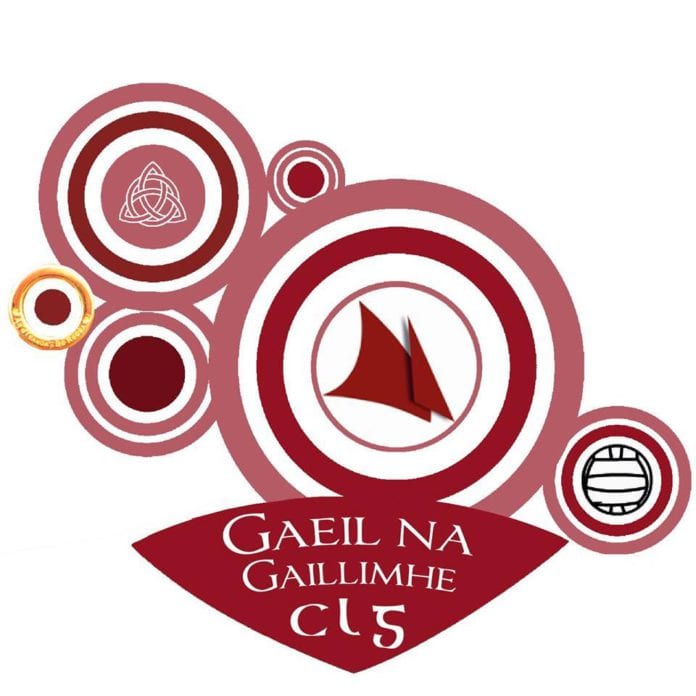 As we leave the Winter behind us and look towards the Spring, Gaeil na Gaillimhe call out for new players for their Ladies Team.

Gaeil na Gaillimhe CLG was founded in January 2016 to promote the Irish Language and Gaelic Football in Galway City. Irish speakers and those who wish to speak more Irish are always welcomed by the club.

Since its establishment the club has gone from strength to strength each year. This being the fourth year the Ladies and Mens teams will compete in the Galway League and Championship.

Stiofán Seoighe one of the founders of the club and this year the Chairperson of Gaeil na Gaillimhe spoke about the importance of the club.

‘The members of the club have created a strong Gaeilge community over the last four years. We saw the tremendous work that had been done by Na Gaeil Óga in Dublin and we wanted to do the same in Galway,’ Stiofán said.

‘It also provides the opportunity for Irish speakers in the city to meet new people and make new friends through the medium of Irish and, as well as that, the training sessions and the social outings provide great opportunities for those who want to develop and use their Irish.’

Sarah Caulfield has being playing with the Ladies Team for the last two years and she spoke about the welcoming atmosphere that can be felt from Gaeil na Gaillimhe. She says,

‘I wasn’t even looking for a club when I came to my first training with this team two years ago but the girls were so sound I ended up going back every week.

‘I’m extremely proud of our team; everyone’s so welcoming, nice and encouraging, and we have great craic at training.

As the Ladies League is starting up soon, Stiofán has said they are still welcoming new players.

‘The Ladies League will be starting next month and the team is already training for the new season.

‘The Ladies team developed greatly last year and we are hoping for more of the same this year. We are currently registering new players and everyone is welcome, no matter what experience you have with football.

‘It’s a great opportunity to meet new people through the medium of Irish and to try something new,’ Stiofán said.

Gaeil na Gaillimhe helped Áine Teahan meet new people when she first came to Galway and she spoke of the opportunity it afforded her.

‘I joined the team in January 2018, shortly after I moved to Galway. I think it was a great way for me to meet new people and it really helped me settle into a new place.

‘The team is really great, there’s a lovely sense of community. I feel really lucky to be part of such a supportive team.’

Áine spoke of how Gaeil na Gaillimhe doesn’t put too much pressure on having perfect Irish but provides you with the opportunity to use the cúpla focail that you have.

‘I was a bit worried about my level of Irish when I first joined but I think the culture in the team is more focused on enjoying the language rather than worrying about grammar.

‘As for actually playing football I just love it, the atmosphere is so encouraging and we have so much fun. I would recommend anybody give it a go, I’m really glad that I did!’

If you’re interested in playing Gaelic Football and improving your Irish don’t be a stranger. There will be a training session taking place this coming Saturday 16th February in the Páirc Theas, (The ‘Swamps’ as they’re called locally)  in the Claddagh taking place at 12.30 pm. Why not come down and give it a go?

Training usually takes place Tuesday and Thursday evenings. For more information you can call Stiofán on 086-0757066 or Barbara on 087-7869699, or you can email gaeilnagaillimhe@gmail.com