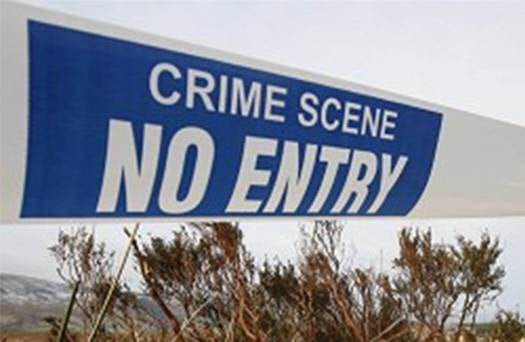 A local man appeared before Galway District court this morning charged with the murder Christopher McGrath in Mervue last year.

Noel Lenihan, who is in his 60s, is charged with with the murder of 38 year old Christopher McGrath at 6 Cardinal Cushing road, Mervue on March 12th last year.

Gardaí arrested Mr. Lenihan at his home, where the offence took place, at 7:45 this morning and brought him to Galway Garda station where he was charged in relation to Mr. McGrath’s death.

Garda Neil Lydon gave evidence in court saying that when he was read the charges against him Mr. Lenihan responded, “I didn’t want to be strangled to death.”

Christopher McGrath, a native of Ros Muc, was a well know local athlete and member of the Galway Harriers.

He was found stabbed to death at Mr. Lenihan’s home at 4am on the morning in question.

Due to the fact that this a murder charge Judge Mary Fahy said bail could not be considered and remanded Mr. Lenihan in custody.

Judge Fahy granted free legal aid to Mr. Lenihan, noting that he is an old age pensioner and that his income reaches the threshold.

Mr. Lenihan will appear before Galway District Court by video link from Castlerea prison next Monday, the 14th of May, at 10am.