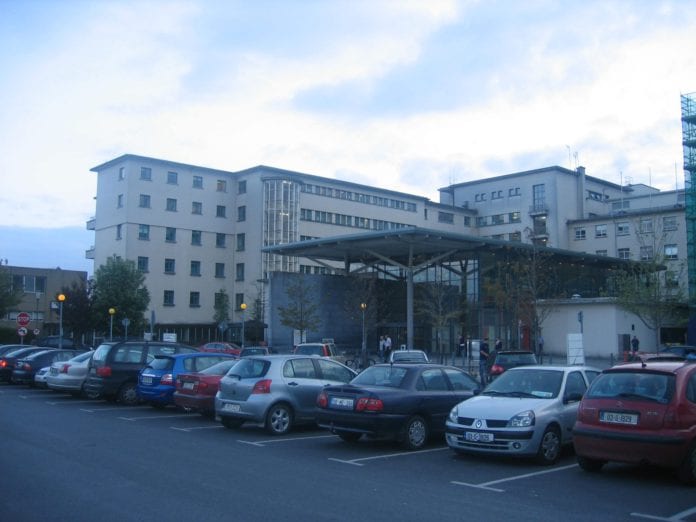 Forty-two people are waiting on trolleys today at University Hospital  Galway, making it the second most overcrowded hospital in the state.

Nationally, there are 514 people waiting on trolleys.

UHG is the second most overcrowded by a small margin, with 45 on trolleys at University Hospital Limerick.

Today’s figures are not as severe as four weeks ago, when fifty-eight people were on trolleys at UHG, according to figures by the Irish Nurses and Midwives Organisation.

That figure was more than halved in 24 hours coinciding with the Taoiseach’s visit to Galway.