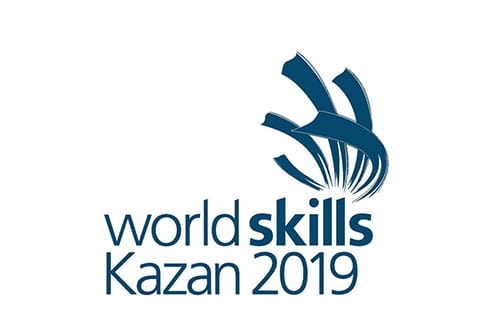 Two young men from Galway were among those honoured with awards at the recent World Skills Championship in Russia.

The World Skills Championship, sometimes known as the Skills Olympics, highlights the importance of apprenticeships and skills training.

Jack O’Donnell from Lettermore and Ruairi Grealish from the city both took home Medallions of Excellence as part of team Ireland.

They were among 17 young Irish apprentices, trainees and students taking part in the event in Kazan, Russia last week.

Galway East TD Seán Canney offered his congratulations to Jack and Ruairi, saying “I firmly believe that school leavers should consider learning a skill or trade because it is something that will stand to them for the rest of their lives.”

In all, 1,600 competitors from 63 countries took part in 56 skills categories, with team Ireland taking home four gold medals and one bronze.

Minister for Training and Skills John Halligan welcomed the team home by saying “In itself it is such an incredible achievement to have competed at Worldskills but to be able to also bring home medals, really highlights this team’s individual dedication and commitment to their crafts.”

“It also bodes well for their future, and no doubt successful careers but also Ireland’s future.”