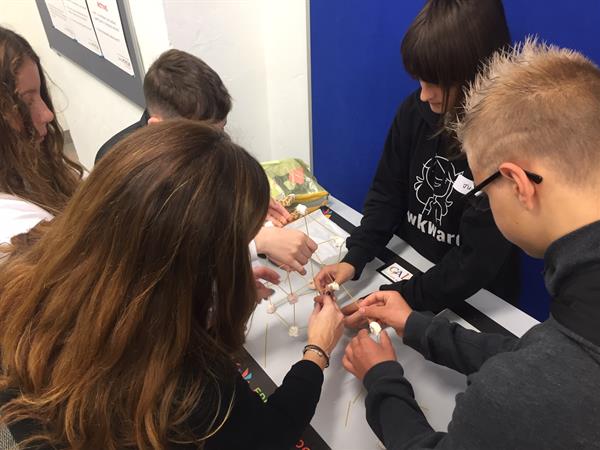 The long awaited Galway Educate Together Secondary School has opened its doors to students this week, albeit in temporary accommodation.

The Educate Together Secondary School opened on Monday in Grianach House, beside Galway Crystal, in Merlin Park, while awaiting the construction of a purpose built school.

The new school has been built to serve Oranmore and Galway City, and from what has been shared of this week’s activity, it has gotten off to a roaring start with the young people of Galway.

All twelve Educate Together schools opening this year will initially be housed in temporary accommodation as their permanent accommodation is not ready yet.

Educate Together voiced their concerns about this in August, saying that it has become “a systemic problem, impacting on almost every newly opening school in Ireland.”

The new school is designed to cater to 1,000 pupils from Galway city and the surrounding hinterlands.

No word has yet

Among the incredible teaching staff hired in the past year are Oranmore teacher Sarah Molloy, who has moved from Calasanctius College to serve as the new principal.

She is joined by Ahascragh native Louise Judge, who has returned to Galway from Crumlim, where she served as Deputy Principal of S. Kevin’s College co-educational school.

Regular updates on the progress of he school and its pupils can be seen on the school’s twitter account.