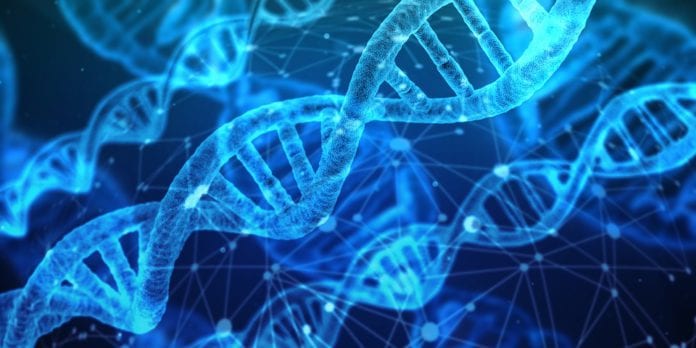 NUI Galway has officially launched a new SFI Centre for Research Training in Genomics Data Science this week which promises to train young people in data based healthcare research.

The university has received €13 million in funding from Science Foundation Ireland to train 115 PhD students in genomics data science over the next seven years.

The new Centre is one of six Science Foundation Ireland Centres for Research Training and is the first with a whole-island remit, working cross-border to benefit healthcare on the entire island of Ireland.

Students trained here will learn to analyse big genomic data sets enabling them to take up future high-skills careers in the healthcare sector.

Professor Cathal Seoighe, director of the new research centre, said there is a lot of excitement about the Centre for Research Training in Genomics Data Science, not just at NUIG but expresses by visiting experts at the launch conference.

“The enthusiasm shown by these experts and the many other partners and collaborators involved, both in Ireland and internationally, is a testament to the importance of this initiative,” he added.

Genomics Data Science is a field which applies statistics and data science to the human genome.

The human genome contains approximately three billion DNA base pairs that encode the information required to build the human body.

However, the size of a genome doesn’t reflect the complexity of the organism that it makes. For example, the genome of an onion is about six times bigger than the human genome.

This means that it’s not just the size of the genome that is important but also its structure and organisation and how the information that is there is used.

Genomics Data science is about teaching students to analyse and interpret the information contained in the genome, and applying that knowledge to a wide range of healthcare issues.

In health, genomics is already beginning to be used to diagnose rare genetic disorders. For example, around 30% of children with early onset epilepsy can now receive a precision diagnosis through genomic sequencing.

It can also predict the risk of common, complex disorders, such as obesity and Type II Diabetes, in which lifestyle plays a role, raising the possibility of interventions targeted towards at-risk individuals.

By sequencing the genome of the cancer cells, these treatments can be tailored to individual patients.

“The Human Genome Project, established almost 30 years ago, involved many laboratories and required billions of dollars and over a decade of work to complete,” Professor Seoige added.

“Today, a human genome can be sequenced in a few days for less than a thousand dollars. This revolution, driven by new technologies, generates data on an enormous scale and promises to increase scientific understanding and drive innovation.”

“But data on this scale carries many challenges. Highly trained data scientists with the skills to turn genomics data into useful insights are urgently needed.”

The new NUIG research centre was launched at a conference attended by genomics researchers from around Ireland and the world.

Speakers presented work on the areas of research being opened up by genomics data science including in diverse areas such as cancer, rare diseases, gut health and agrigenomics.