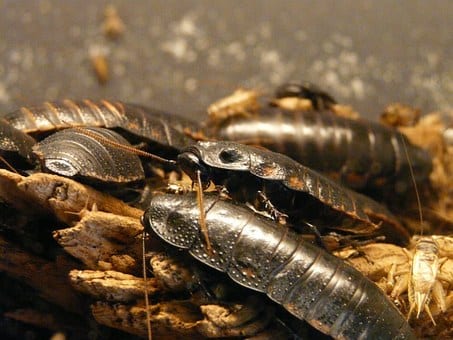 A pest control provider has said that Galway accounted for 8% of all callouts for cockroaches from September until November of this year.

Only Dublin and Cork had more callouts, with Co Dublin accounting for nearly two thirds of all cockroach complaints received during this period.

Rentokil issued a warning that the ugly pests could potentially cause cold and flu symptoms and urged homeowners to be on the lookout for signs of cockroaches as they prepare for the festive season.

The company recorded a 39% increase in the number of callouts to deal with the insects during the period September to November, when compared with the same period last year.

They also warned people to be aware that if they experience blocked sinuses or a sore throat, it may due to cockroaches, where present in large numbers, and not the cold weather.

“These traces contain certain proteins which act as allergens and can cause blocked sinuses, ear and sinus infections, irritation around the nose and eyes, and a persistent cough.

“As it gets colder at this time of year, many people may mistake these symptoms for a cold or flu, in particular as cockroaches can be difficult to detect.”

Cockroaches often spend the cold months hiding in clusters behind cupboards and doors and in cracks around cabinets and closets.

Other hiding places include under sinks, stoves and refrigerators. They can be difficult to detect, so home and business owners may be experiencing an infestation and not even know about it.

However, one sign to watch out for is a foul smelling odour they produce when gathered in large numbers.

As cockroaches can trigger asthma attacks and can spread bacteria such as E. coli and salmonella, they pose a serious health risk.

Dublin accounted for almost two thirds of the company’s callouts during the same period, while Galway was third in the list.