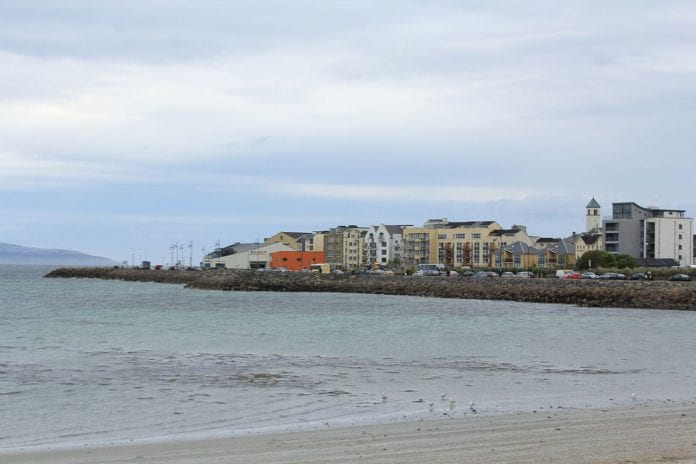 Galway attracted the second highest amount of overseas visitors in 2017, beating Cork and Kerry, according to the new figures from Fáilte Ireland.

The figures show that of the five most popular counties with overseas tourists, four lie along the Wild Atlantic Way: Galway, Clare, Kerry, and Cork.

The Wild Atlantic Way, with Galway right at its heart, has been the most wildly successful tourist initiative in Irish history, and contributed to a record breaking year for Irish tourism.

Dublin was still the most visited county by a significant margin, with nearly six million people passing through in 2017, and spending almost two billion euro.

Longford was the least visited county in Ireland with just 24,000 people fro abroad visiting it, and the Midlands as a whole wasn’t popular with tourists, with three of the five least visited counties being from that region: Longford, Laois, and Offaly.

However the Hidden Heartlands tourist brand that launched in April hopes to make visitors more aware of the attractions to be found there.

Prior to that the midlands was the only region in Ireland that didn’t have its own brand.

The majority of Ireland’s tourists still come from the UK, accounting for over a third of overseas visitors.

The United States is next, with more that 1.5 million Americans coming through Ireland last year, followed by Germany and France.

Galway also saw just over one million visitors from within Ireland last year, who spent nearly a quarter of a billion in the county.

That puts Galway in third place as a destination for domestic travel, behind Dublin (1.5m), and Cork (1.1m).