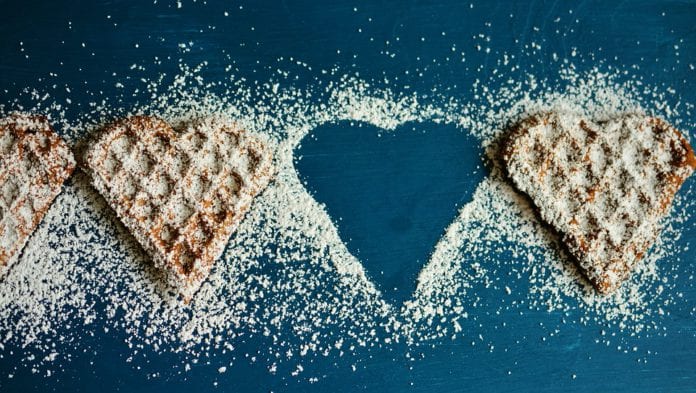 The Galway Food Festival, which was attended by over 70,000 people last year, will be taking a hiatus in 2019.

The break will allow the Festival to reflect on its position in the food community in Galway, and to look into funding opportunities for developing the future of the festival.

Since 2012, the Galway Food Festival gained national and international recognition and has become one of the Ireland’s most celebrated festivals.

More than 100 food outlets and producers from across Galway and its hinterland took part last year and saw the festival extend its ethos into various communities in the city and county.

“Its legacy has been continued in various ways, such as through Food On The Edge which grew out of the Galway Food Festival and will be returning this year.”

Over the years, the Galway Food Festival has provided opportunities for local food and drink producers to develop their businesses.

Eugene Greaney, Co-Owner of The Dough Bros said: “We first took part in the Galway Food Festival in 2014 when we had been trading for nine months, and it was a real landmark moment for us in our journey.

“We were set up in the Spanish Arch and for three days people queued for up to an hour for our pizza – you can’t imagine the confidence that gave us.

“At that point we knew we had something that people wanted, and needed to take our business to a bigger audience which led to our pop-up shop.

“The rest as they say is history but the Galway Food Festival really was the springboard for this.”

The Galway Food Festival will return to Galway in 2020.