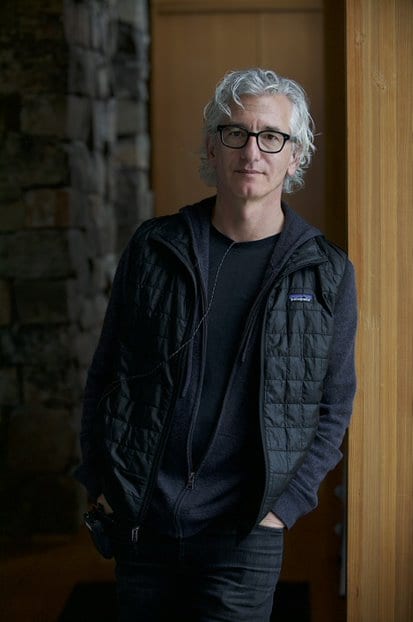 The Masterclasses offer a unique chance to learn from experts in their respective fields, in an intimate engaging environment.

The much-acclaimed Irish actor Andrew Scott, who has starred in a diverse array of projects across film, TV and theatre, will deliver the Actors Masterclass on Saturday 14th July.

He received the British Independent Film Award for Best Actor in a Supporting Role for his role in hit British film Pride.

Director & Writer Madeleine Olnek will be the subject of the Directors Masterclass, taking place on Thursday 12th July. Madeleine’s films have been nominated at SXSW, Sundance and Seattle International Film Festival, among others.

There will be a screening of Madeleine’s latest feature Wild Nights with Emily – a comedy with absurdist leanings, focusing on the secret life of Emily Dickinson – taking place on Wednesday 11th July. Using Dickinson’s letters and poems, the film paints a much sunnier portrait of the poet than that of the reclusive spinster terrified of publication.

Instead, the film imagines a lively woman forced to hide a lifelong love affair whose work was mostly rejected by a literary establishment that would embrace it after her death.

The subject of this year’s Screenwriting Masterclass will be Ed Solomon, taking place on Friday 13th July.

Ed Solomon began his career in his teens as a joke writer, playwright, and stand-up comedian. He was hired (while still in college at UCLA) as a staff writer on ABC TV’s hit comedy show Laverne and Shirley, which made him the youngest member of the Writers’ Guild at the time.

He went on to write hundreds of episodes of television and dozens of feature films. Ed is best known for Men in Black, Charlie’s Angels, Now You See Me 1 & 2 and Mosaic starring Sharon Stone. Ed is currently working on the long awaited third instalment in the Bill and Ted franchise: Billy and Ted Face the Music, set to shoot in February 2019.

For more information or to apply for a place on any of the masterclasses, please contact Emma Owen by email: masterclasses@filmfleadh.ie