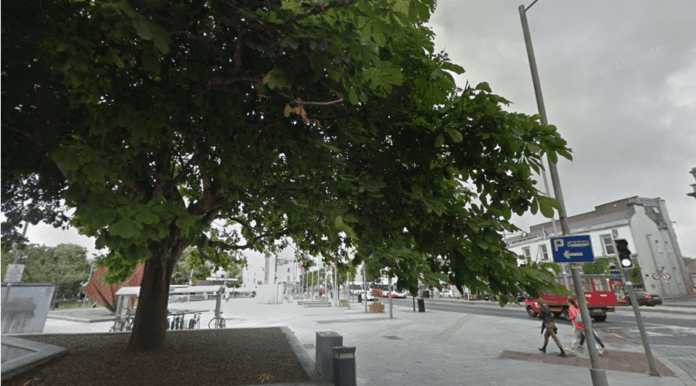 Galway Environmental Network is inviting the people of Galway to give their input on the future of our city at the ‘You City, Your Say: Be Part of It’ workshop.

At the meeting next weekend, local and international experts on architecture, design, and environmental sustainability will talk about what goes into city planning.

But this is meant to be a participatory workshop, so between those speakers there will be lots of input from the audience and public participation invited.

Between those two sides, it hoped that this planning session will be able to identify the principles that should underpin what future we want for Galway, and drive city planning.

The Galway Environmental Network is a coalition of individuals and groups that came together this summer to protect the environment across Galway.

This meeting is the first event organised by the Galway Environmental Network, which was officially launched by Mayor of Galway Niall McNelis at the Loving Galway festival this week.

The keynote speakers at the meeting will be Frank Monahan, from Architecture on the Edge; Rosie Webb, senior architect with Limerick City and County councils; Professor Kevin Leyden, Joint Director of NUIG’s Whitaker Institute’s research group in sustainable communities; with many more.

The session will take place at the PorterShed worspace off Eyre Square next Saturday, September 29 at 1:45pm, lasting until 8pm that night.

Attendance is free, but anyone going must book a ticket ahead of time which can be done here.

This is an opportunity people shouldn’t miss to show that environmental concerns and sustainability should be baked into city planning, not just a box in need of ticking on regulatory requirements.