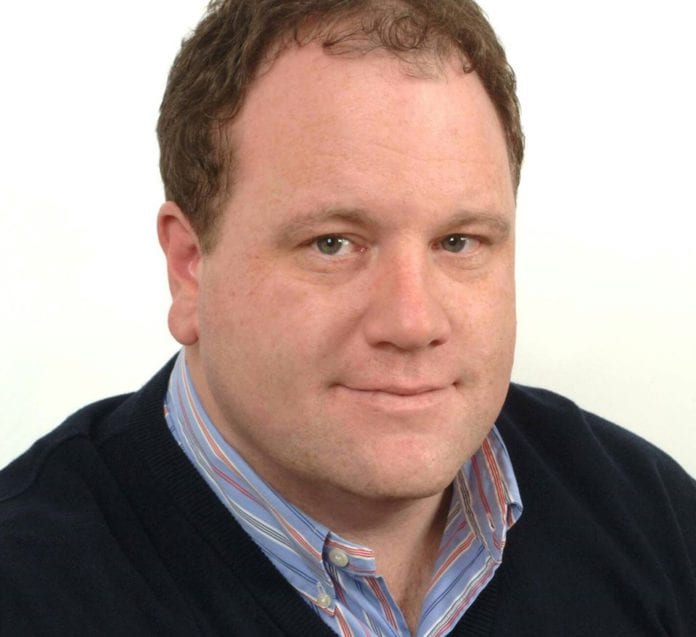 Galway East is down to three candidates jockeying for the final seat after Donal Killilea was eliminated in the 5th count.

Independent Sean Canney still leads comfortably in Galway East, with 8,785 votes after picking up more than 450 transfers from Eoin Madden of the Greens.

Though almost 2,000 votes shy of the quota of 10,631 votes, Canney looks highly likely to be returned to his seat.

Louis O’Hara was the big winner from Eoin Madden’s transfers after the previous count, picking up 792 votes and putting himself less than 350 behind Seán Canney with 8,441 votes.

The Sinn Féin candidate now stands in a very strong position to take the second seat in this constituency.

Killilea’s transfers of 5,171 votes will be key to who takes the final seat, either Fianna Fáil or Fine Gael.

Anne Rabbitte is currently currently trailing both of Fine Gael’s candidates with 6,121 votes.

But she will hope to get a substantial number of transfers from her party colleague, enough to keep her in the running.

Ahead of her and jockeying between themselves for the third seat are Ciaran Cannon (7,114) and Peter Roche (6,392).

Cannon, a junior minister for the diaspora and international development, currently has a better chance of retaining his seat, with a substantial lead over Roche.

This has opened up over the last five counts, with Roche struggling to pick up transfers after taking 6,034 first preference votes.