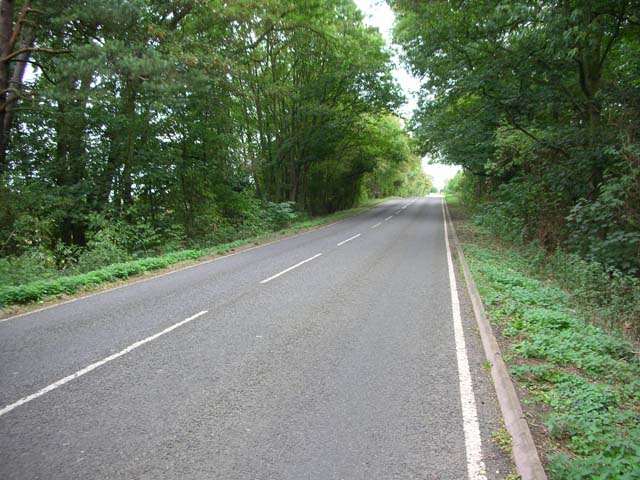 Galway county alone accounts for 6.8% of Ireland’s road network with 6,706km of roads, the second largest amount of any local authority.

The only one with more roads than Galway county is Cork county which has 12,362km of roads.

Ireland has a far higher road density than most countries in Europe. There are 20.9km of road in Ireland for every 1000 people, more than twice the EU average of 9.6km and higher than significantly geographically larger countries like Germany which only has 2.8km.

These figure come from the Transport Trends 2018 report produced by the Department of Transport, Tourism, which Sport provides an overview of transport by land, sea, and air.

It covers people’s personal transport, in cars, bikes, and on public transport, as well as freight coming into Irish port and airports, and moving on the roads.

According to the report Galway city also has among the shortest work commutes in Ireland along with Donegal, Sligo, and Cork city, averaging 22 minutes.

The national average length was 28 minutes in 2016 according to census data, while commuters living in counties bordering Dublin had even longer journeys.

People living in Meath and Wicklow spend an average of 35 minutes getting to work, 34 minutes if you live in Kildare.

The number of people walking to work has fallen steadily over time as car ownership climbed.

Cycling bottomed out in 2016 when just 2% of people commuted by bike, but in the years since it has risen slightly to 3%

A public bike scheme was introduced in Galway city in 2014 and has grown massively in usage since then, the report claims.

Among the cities with public bikes schemes, Galway was the only one that saw its usage go up last year.

Cork was down 3.2%, Limerick dropped 1.2%, and while Dublin still has far, far more people using its bike system with over 4 million trips last year, that’s still 6% less than in 2016.

Despite this drop, the number of people cycling to work has grown overall by 43% to 56,837.

Road deaths are at an all time low with 157 fatalities on Irish roads last year, the least since records began.

But while the number of motorists and pedestrians killed on the road fell, cyclists experienced a 40% increase in road fatalities.

The were 14 cyclists killed on the road in 2017, up from 10 the year before and an average of nine a year in the decade prior.