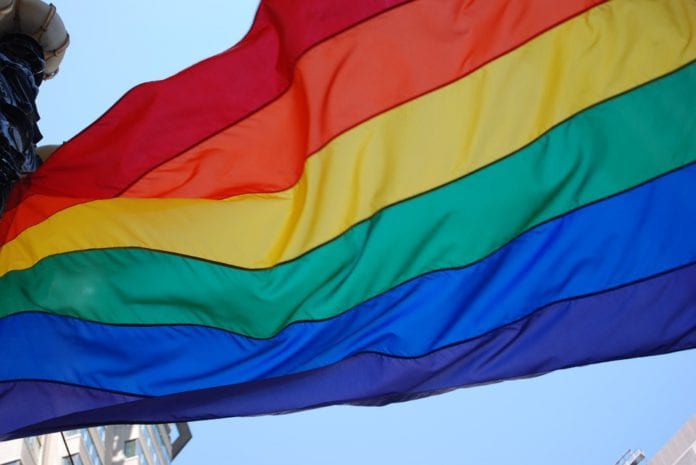 Galway Pride takes place from the 13th – 19th August 2018 and to mark the occasion NUI Galway will raise the Pride Flag in front of the Quadrangle today, Tuesday 14th August at 12.00 followed by a reception and exhibition in the O’ Donoghue Centre.

NUIG President, Professor Ciarán Ó hÓgartaigh will raise the Pride Flag in front of the Quad at noon to mark Galway Pride. This will be followed by the launch of the Road to Equality Exhibition in the O’Donoghue Centre with lunch provided afterwards.

On Saturday 18th August the NUIG Students’ Union will be hosting NUIG SU Pre-Pride Gathering with Brunch in the SU office upstairs in Áras na Mac Léinn at 11am.

At 1pm on Saturday afternoon 18th August NUI Galway will be marching in the Pride Parade which starts at 2pm.