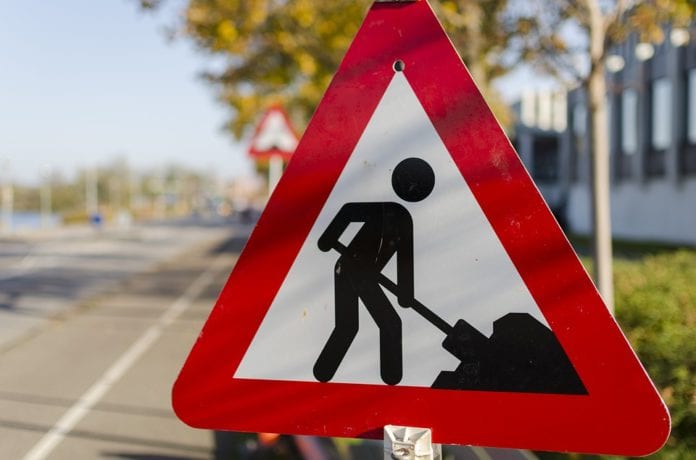 Over €1 million has been allocated to fix regional and local roads in Galway damaged by serious weather conditions earlier in the year.

Galway County Council has been allocated the funding, which totals €1.1m, from a total of €15m, under a new ‘Special Maintenance Grant’ towards repairing roads damaged by this years storms.

Galway has been given the second highest amount of funding nationwide, after Cork.

Minister Cannon says that Storm Eleanor, Storm Emma and flooding incidents and the summer drought have had a major impact on the regional and local road network.

Minister Cannon said: “I had spoken with Minister Shane Ross and Minister of State Brendan Griffin regarding the need for additional funding to address the serious damage caused to local roads in East Galway due to the poor weather conditions experienced earlier in the year.”