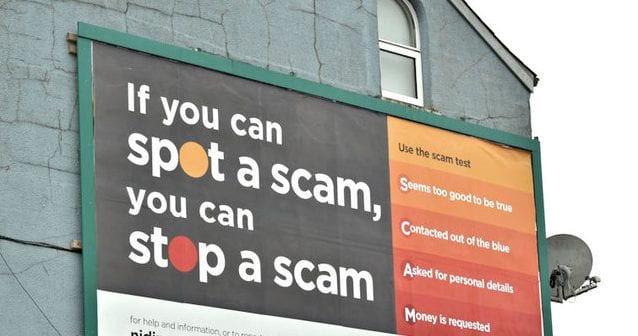 An apparent housing scam has been revealed in Galway City by a local election candidate, leading to calls for viewing fees to be banned.

People Before Profit candidate Joe Loughnane said that he saw a person complaining on a popular Galway housing group on Facebook that a landlord had attempted to charge them €150 to view a room.

Joe contacted the person directly and the landlord’s number was passed onto him.

He explained:“I called the number and the person who answered claimed they weren’t advertising a room to rent.

“This is not the first time this has happened.

“People are so desperate to get a roof over their heads that they will often pay the fee without question.

“Such fees cut a whole section of the population out of getting rooms in the city – namely low paid workers and the unemployed.”

People Before Profit is also calling for AirBnB to be regulated in Galway City as short-term lets are making hundreds of rooms unavailable for students and young families.

Joe added: “The reliance on the private rental market has to stop. Rents are rising and more and more landlords are relying on AirBnB to make a quicker profit. Such short-term lets destroy any sense of community in a city experiencing creeping gentrification.

“Our public land is being sold off to private developers who are not committing to even the minimum amount of residential requirements in future development plans.

“This is a lack of political will. We must build public housing and use compulsory purchase orders to acquire vacant properties.

“Some city councillors would be better focused on that instead of stirring up division between settled and Traveller communities.”

Briain Kelly - June 25, 2022 0
Galway GAA has announced the lineup of the Minor Football team that will face Derry in the All-Ireland Semi-Final today. The Galway and Derry footballers...