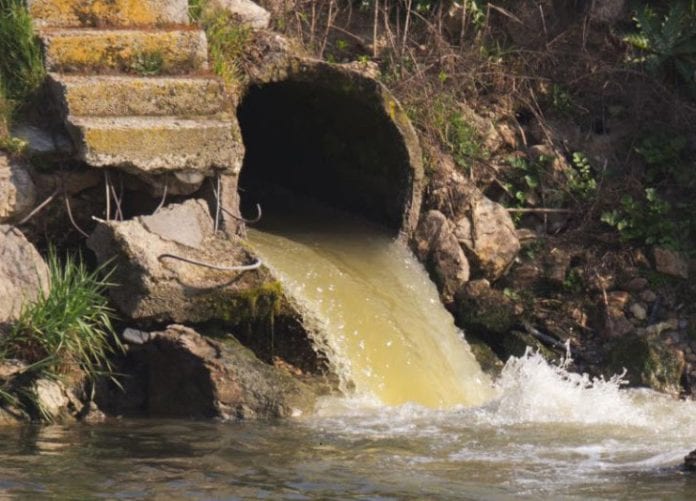 Irish Water have said that investment in waste water infrastructure in Galway will end the discharge of untreated sewage by 2021.

But Irish Water insists that new treatment plants are in either the design or planning stages for those areas, and others have been completed for Kinvara, Claregalway and Milltown.

Spokesperson for Irish Water Sean Corrigan said, “These new treatment plants, once constructed will improve the environment, supporting tourism and in many cases build capacity for new homes and businesses.”

Mr Corrigan said that Irish Water has to focus investment of limited resources firstly on areas that are not compliant with EU regulations, and then on areas with untreated sewage.

“In some cases, progress has been slower than we would like due to complex conditions, planning and other issues, but Irish Water has a plan for every area,” he insisted.

In Spiddal, planning approval has been granted for a waste water treatment plant that, when completed, will end the discharge of 600 wheelie bins worth of raw sewage in Galway Bay every day.

Another planned treatment plant in Carraroe has caused friction with locals as many object to its location on the pier because of its proximity to people’s homes.

However the EPA cited Clifden beach as being one of four in Ireland in need of upgrade works due to poor quality bathing water.

Sean Corrigan says that Clifden has had six ‘excellent’ results for its bathing water quality this year, and three lesser results.

He added that “untreated discharges are not the only contributing factor to bathing water quality at Clifden.”

“Irish Water has commenced an assessment of the treatment plant and network to identify if further improvements are required, to optimise the treatment of the hydraulic load coming to the plant,” Sean continued.

“The survey works will recommend additional corrective actions, such as sewer rehabilitation that could improve the discharges, and bathing water quality.”

Since 2014, waste water treatment plants have been built or upgraded at 55 locations around the country, including 12 towns that were discharging raw sewage.

The agency also says that the amount invested will continue to ramp up towards 2021 as many projects currently in the design and planning stages begin construction.