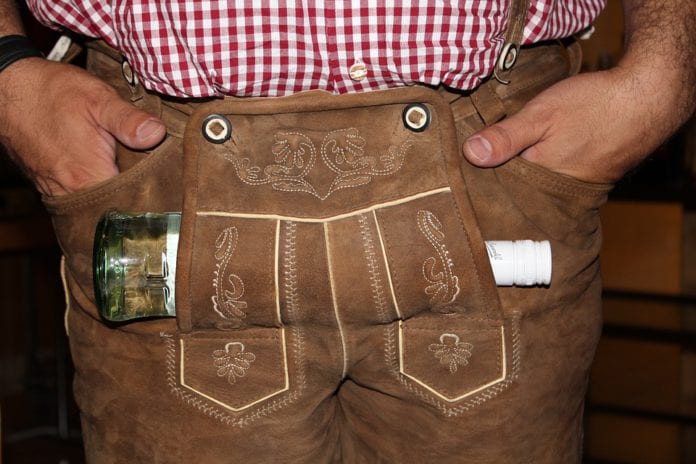 A young French national received a suspended sentence in Galway District Court on Monday after security caught him trying to steal vodka at Carbon nightclub.

Security staff found a bottle of vodka hidden in Mahdi Lammrini’s trousers at the club on April 15, 2016.

Gardaí then brought the young man – who was 20 at the time – to Galway Garda Station, where a search turned up 27 tablets of MDMA worth €270 and a bag of cocaine worth €35.

Lammrini – a resident of Donnybrook, Dublin – admitted to possession of drugs for the purpose of sale or supply.

He was searched again on November 15 that same year after guards stopped him and his friends in a car.

A schoolbag in the backseat was found to contain 23 peach-coloured tablets of what turned out to be ketamine valued at €115.

Following a chase on foot, the defendant eventually admitted ownership of the drugs.

He has two previous convictions – one for theft and one for failure to appear in court.

The defense noted that at the time, Lammrini had been ‘dabbling’ in alcohol and drugs, but is now clean.

District Court Judge Deirdre Gearty disagreed that the defendant had learned his lesson, stating that “he ignored the court on many occasions”.

She handed down fines of over €1,000 for drugs possession, theft, and “running off” as well as a custodial sentence of two months suspended for 12 months for selling.