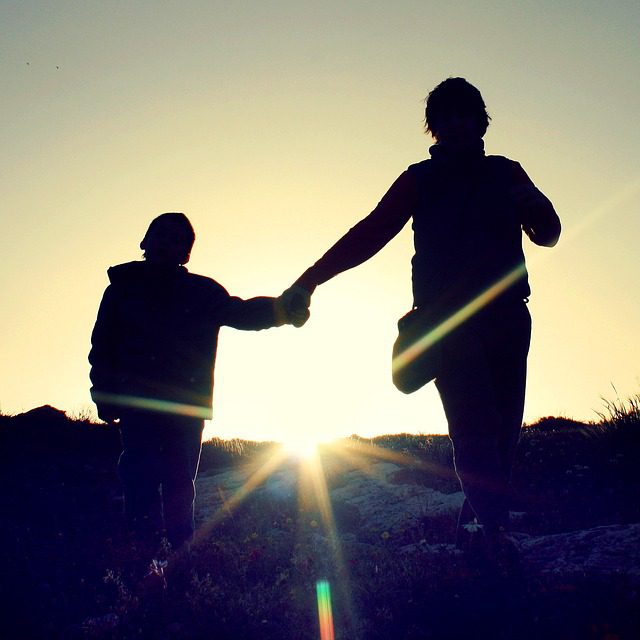 A Galway East TD has called for an increase in the allowance that is paid to foster carers to meet the needs of foster children.

Deputy Seán Canney received confirmation from the Minister for Children Roderic O’Gorman that the allowance has not been increased since January 2009.

The allowance is paid to all foster carers to meet the child’s daily living needs, including food, clothing, basic travel, education cost and hobbies.

But Deputy Canney said that it is unfair that it has not been increased in the past 13 years.

“The Consumer Price Index (CPI) slows that the change in consumer prices in the intervening time is 11.17%,” he said.

“There is now additional price inflation in recent months which also need to be taken into account.”

The Independent TD said that it is wrong to expect foster carers to be out of pocket as they provide a safe haven for children and save the State by providing the service.

“I am asking the Minister to put the foster care allowance in line with inflation as a matter of urgency and also to index link future rises increases in the allowance with the Consumer Price Index which should be done annually.”