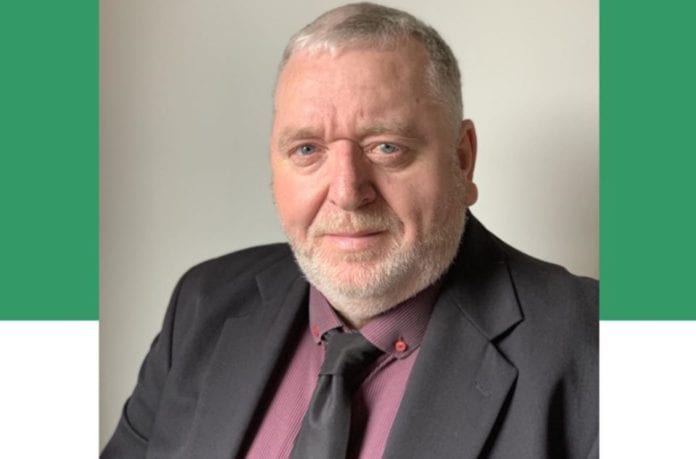 Former Tuam Mayor Martin Ward has welcomed the allocation of €75,000 for a feasibility study to be carried out on the Quiet Man greenway plans.

Mr Ward, who is now Aontú’s Tuam representative, said that the announcement is “very good news” for greenway campaigners.

He said that while the programme for government seemed to sow ambiguity by making unspecific references to a greenway and a rail line, this latest development is cause for hope.

“A lot of effort was put into the greenway campaign last year, and it was incredibly disappointing to see the county council vote against a feasibility study at the time,” said the former Mayor.

“This, for me, did not represent healthy political disagreement, but rather an attempt to completely shut down debate on the topic.

“Some councillors it seems were not only against the greenway but even voted against discussing or exploring the idea by way of feasibility study.”

Mr Ward added that he is glad that funding has now been made available for the study, and said that he remains in no doubt that the study will find in favour of the greenway and note the positive benefits the town of Tuam would receive from the project in terms of tourism and trade.

“By supporting a greenway to run where the old rail line is now, we are not ruling out a railway in the future. Quite the opposite. The old railway line in Tuam has been left derelict and overgrown for many years.

“By running the greenway on the track we actually leave our options open, we keep the land in public ownership and the briars cut thus allowing for the possibility of a railway somewhere ‘down the line!’”

Mr Ward added: “Again, this is excellent news, and for now we must wait to see the evidence produced by the study and then all sides can have their speak when the findings are produced. We in Aontú think this is a significant step in the right direction for our wonderful town.”