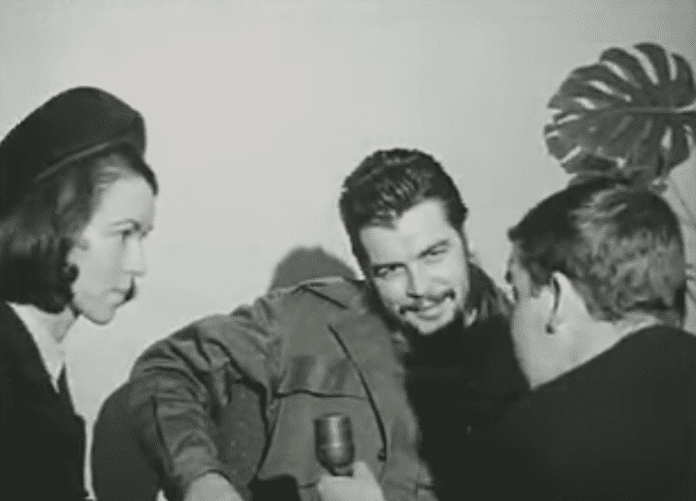 The revolutionary legacy of Ernesto ‘Che’ Guevara will be the focus of a public meeting upstairs in Busker Browne’s tomorrow at 8pm.

Just last month, on the 50th anniversary of his death, his legacy became a controversial national talking point when An Post marked the anniversary with a special stamp.

Half a century after Jim Fitzpatrick received the original image from Dutch anarchists, and indeed 50 years after Che Guevara was murdered by the Bolivian Army supported by the CIA, his legacy remains controversial.

Che Guevara, whose descendents were from Galway, fought for Marxism in oppressed countries around the world until he was finally captured and shot in Bolivia.

His ideals were formed while he was still a medical student at the University of Buenos Aires.

Before completing his studies, he embarked on a motorcycle journey across the continent with a close friend.

While travelling, he grew angry with the treatment of the indigenous peoples and peasants of South America, who were being evicted from their lands by corrupt governments often supported by the USA, and exploited by North American multinationals.

After the Cuban revolutionaries’ heroic victory, Che visited Ireland a number of times. One one occasion, bad weather forced his plane to land in Dublin, where he was interviewed by a journalist for RTÉ.

As the interview was unplanned, Aer Lingus air hostess Felima Archer stepped in as a Spanish translator.

Athough her Spanish wasn’t perfect, her efforts allowed the now iconic interview to go ahead.