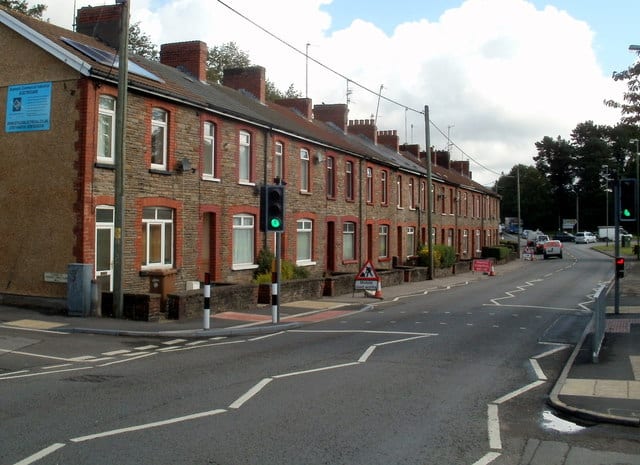 Senator Trevor Ó Clochartaigh has slammed Galway City and County councils for not building a single housing unit since the beginning of 2016, with thousands of people on the social housing waiting lists and hundreds homeless in across Galway.

The Galway West – South Mayo Senator was referencing a new report by housing policy analyst and architect Mel Reynolds which indicates that local authorities across the country are sitting on serviced land banks, with only 3% of the 1200 hectares they own being utilised for social housing.

“Mr. Reynolds has accused the State of being the ‘single biggest land hoarder in Ireland’. This is an absolute disgrace and the Government cannot wash their hands of their responsibility for this lack of action.

“They need to make monies and adequate staffing available to the councils in a timely and efficient manner and also speed up the approvals process.  Instead of reports and allocations on  paper, we need action to see real houses built, to house real families, really quickly.

He said that much of the blame must lie with local politicians, particularly Fianna Fáil & Fine Gael, who he said ‘do not have the political will’ to deliver on these plans.

“They make a mockery of the Government announcement in relation to recognising Traveller Ethnicity on the 1st of March this year, returning funding allocations consistently, whilst failing miserably to deliver on the fundamentals of adequate, culturally appropriate accommodation solutions”. haven’t built a single housing unit since the beginning of 2016,” he added.