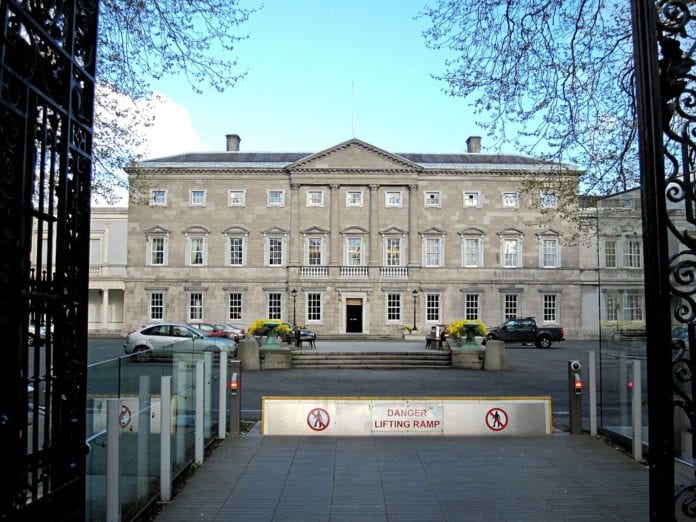 The Oireachtas Committee on the Eighth Amendment will hold its final meeting later today.

The committee, which is considering the recommendations made by the Citizens’ Assembly, will vote on whether to recommend repealing the Eighth Amendment.

Following its preference to not retain the Eighth Amendment in full, members are expected to recommend repeal.

Member of the committee and Galway West TD Hildegarde Naughton changed her position after hearing evidence and will now support repeal.

Committee Chair Senator Catherine Noone explained: “At our meeting, the Committee will complete its examination of the report and recommendations of the Citizens’ Assembly through voting process and we will then prepare our draft report in accordance with the Committee’s terms of reference.”

This meeting will take place in at 2pm. 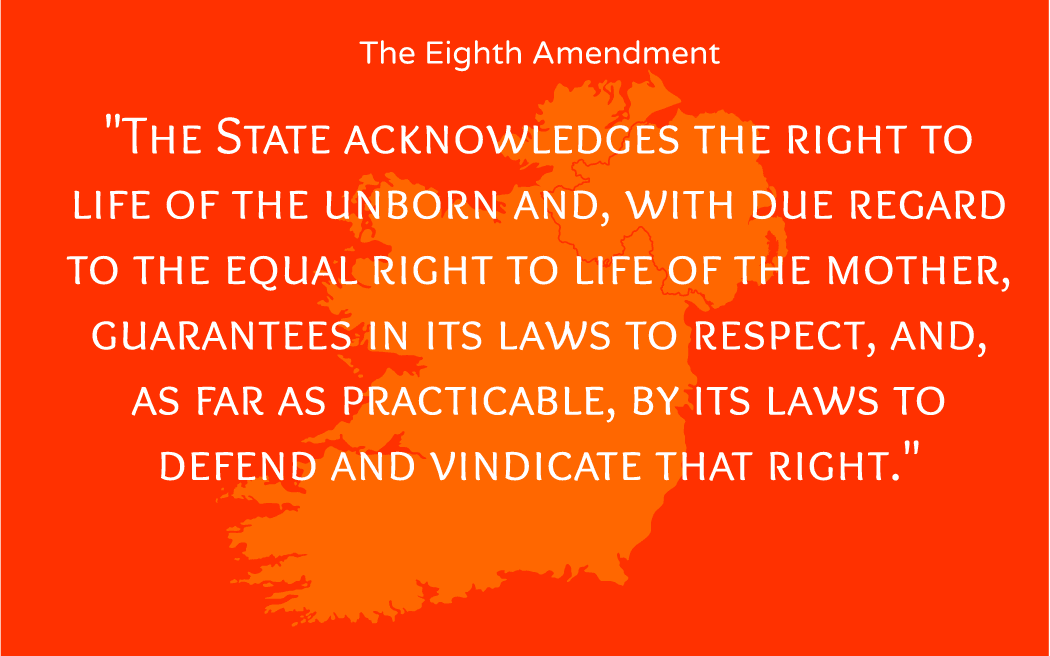 Eighty-seven percent of the Citizens’ Assembly members voted that the Eighth Amendment should not be retained in full.

In the second ballot, 56 percent of members voted that it should be amended or replaced.

Meanwhile, 57 percent of the Members recommended that it should be a matter for the Oireachtas to decide how to legislate on these issues.

The Assembly members made recommendations about the reasons, if any, for which termination of pregnancy should be lawful in Ireland, as well as any gestational limits that should apply.

Sixty-four percent of members recommended that the termination of pregnancy without restriction should be lawful.

Forty-eight percent recommended that the termination of pregnancy without restriction should be lawful up to 12 weeks gestation age only.

And forty-four per cent recommended that the termination of pregnancy without restriction should be lawful up to 22 weeks’ gestation age only.