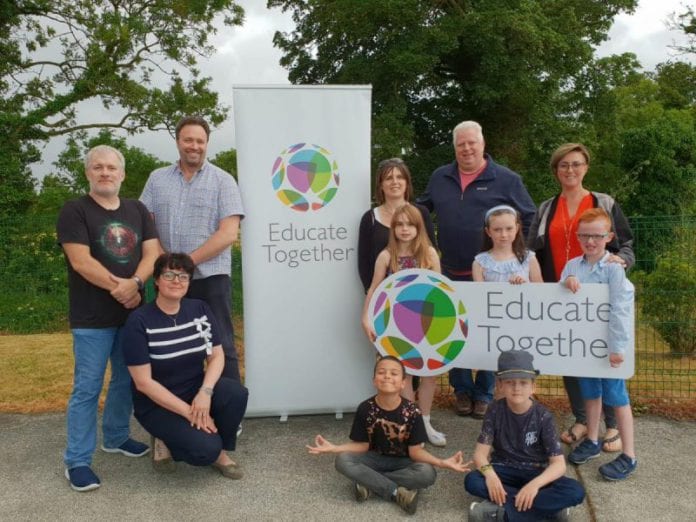 Patronage of a new secondary school to serve the east side of Galway city and Oranmore is being granted to Educate Together.

Numerous parties submitted applications to be the patron including the GRETB, Scoil Sineád Limited, The Bishop of Tuam, Killala, and Achory, and Educate Together.

Galway East TD Hildegarde Naughton, who sits on the Oireachtas Committee on Education and Skills has confirmed that the decision has been made to grant patronage to Educate Together.

Parents within the catchment area were able to submit their own preference in an online poll conducted by the Department of Education before the New Schools Establishment Group presented a recommendation to Minister Bruton.

“I am delighted with the outcome of this process, as I had advocated for Educate Together to made patrons of the new school from the very beginning,” said the Fine Gael TD.

Galway West TD Seán Kyne has also expressed his own personal preference for Educate Together to receive patronage.

The campaign supporting Educate Together’s bid expressed their thanks to everyone who helped the or gave their support.

We are delighted to confirm that @EducateTogether has been named patron of the new secondary school due to open in Galway in September 2019. Sincere thanks to everyone who supported our campaign. It is a measure of our support that a tweet is not long enough to list you all! pic.twitter.com/bEOJQcF7Jo

This 1,000 pupil school will be the first post-primary school in Galway operated by Educate Together, with the organisation already responsible for five primary schools in the county.

Marguerite Hughes, a member of the Galway Educate Together Start-Up Group said, “Today’s announcement represents the culmination of years of campaigning by families in Galway.”

She said the five thriving primary schools show the popularity of Educate Together as a source of education for young people in Galway.

“It is wonderful that the students who attend these and other primary schools can now access second level education in a school with their preferred ethos,” she concluded.

Alongside the secondary school in Galway, Educate Together has been granted patronage of schools in Wicklow, Drogheda, and North Dublin in an announcement by the Department of Education today.

Together the four new schools will serve 3,200 pupils.

Deputy Naughton admitted it’s been a struggle to get this school through to this point, “This began with a considerable struggle to satisfy the Department that there was a demographic need for such a school in the area,”she said.

“Securing the patronage for Educate Together was the next stage. I am pleased that we’ve been successful in both regards, and efforts will now continue to ensure that an excellent facility is delivered in a suitable location within a suitable timeframe.”

A location for the construction of the school has not yet been chosen, though it will be somewhere within Oranmore of East Galway city.

Once that’s been done plans will have to be submitted and a contractor chosen before work can begin.

Despite this the school is scheduled to open in time for the next school year in September 2019.